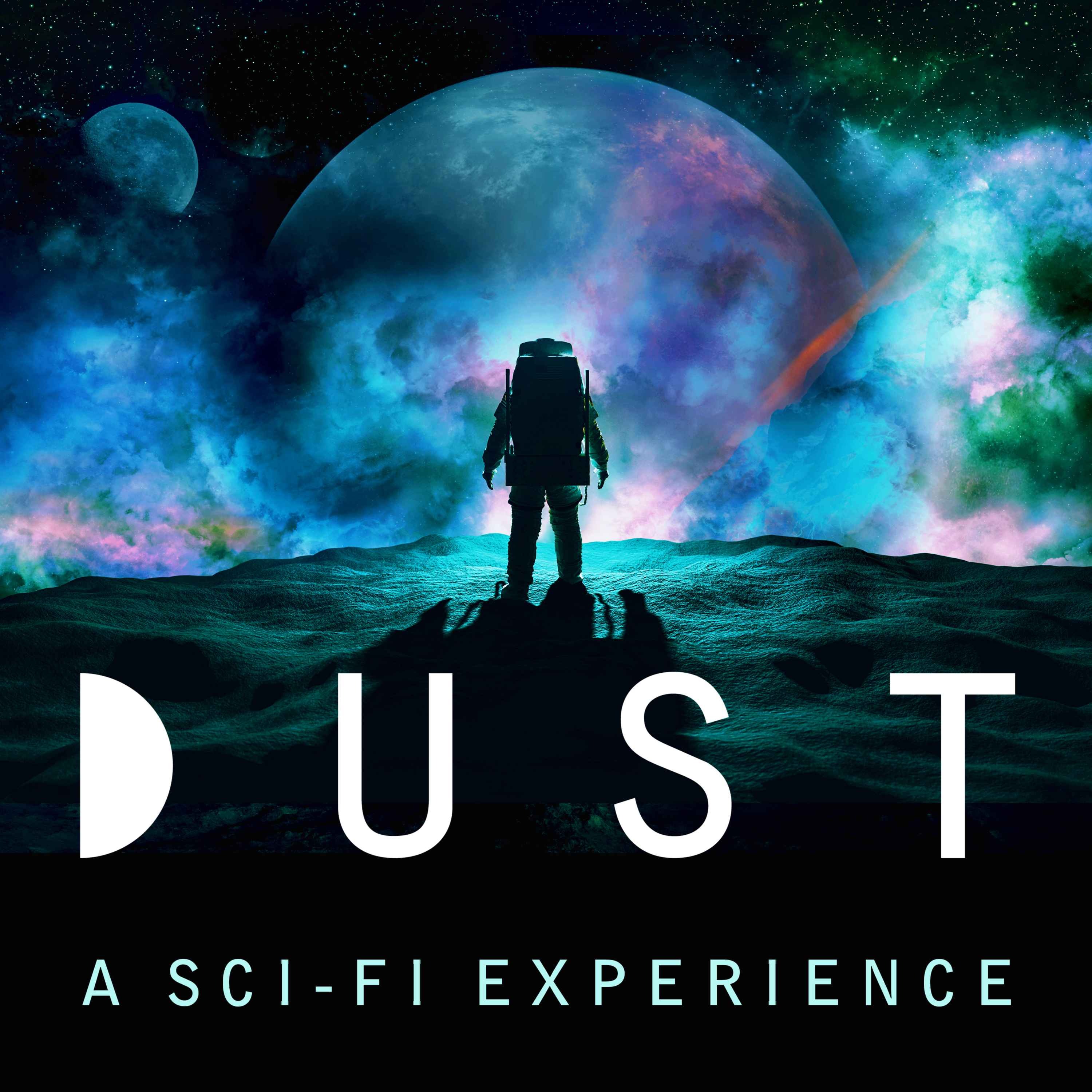 New to DUST? Start with Season Three: CHRYSALIS, starring Corey Hawkins, Toni Collette, and more!DUST is the premier destination for immersive science fiction audio stories.Previous Seasons:Season Three, CHRYSALIS: When an AI awakens after the genocide of the human race by an unknown alien species, it sets off on a path of vengeance across the known universe...and beyond.Season Two, FLIGHT 008: Eleven of the biggest writers in science fiction, through eleven unique stories, follow one single thread: a non-stop flight from Tokyo to San Francisco that passes through a wrinkle in spacetime and lands in the year 2040.Season One, HORIZONS: An anthology of audio stories ranging from Philip K. Dick and Ray Bradbury to the new voices of today. Hosted on Acast. See acast.com/privacy for more information.