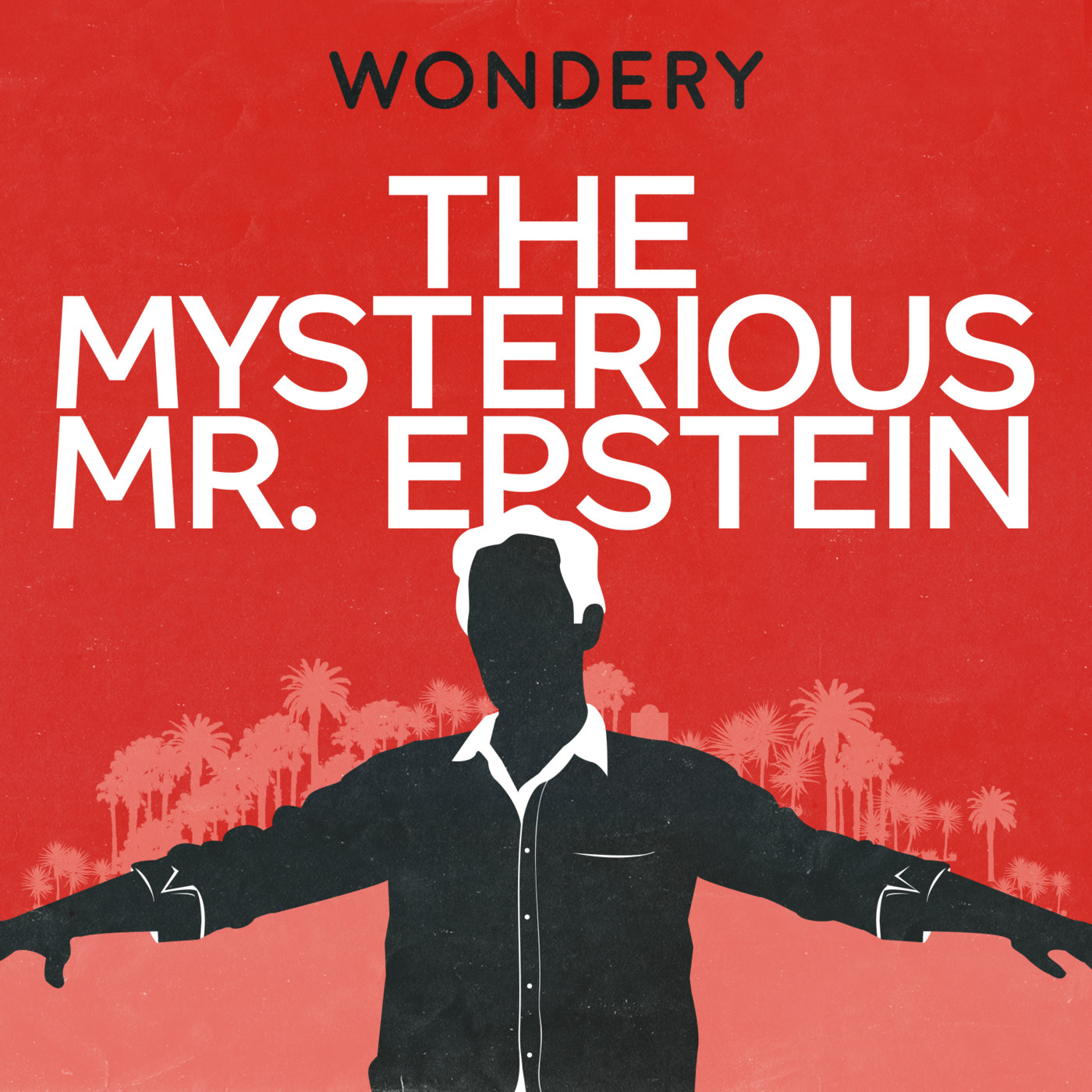 We now know that Jeffrey Epstein was a sexual predator. He was also accused of fraud, embezzlement, coercion and more. But for most of his life, he was a mystery to the public, and to many of the people who knew him. In this six part series, we peel back the layers of Epstein’s life to detail his financial and sexual crimes, and his network of enablers, with original reporting and interviews. From humble beginnings, Epstein came to amass significant wealth which he used to buy sex, social status, silence, even justice —until money wasn’t enough. From Wondery (“Dirty John”, “The Shrink Next Door”), and hosted by Lindsay Graham (“American Scandal”).To go in-depth on more scandals from Eliot Spitzer to Enron, subscribe to American Scandal from Wondery, also hosted by Lindsay Graham