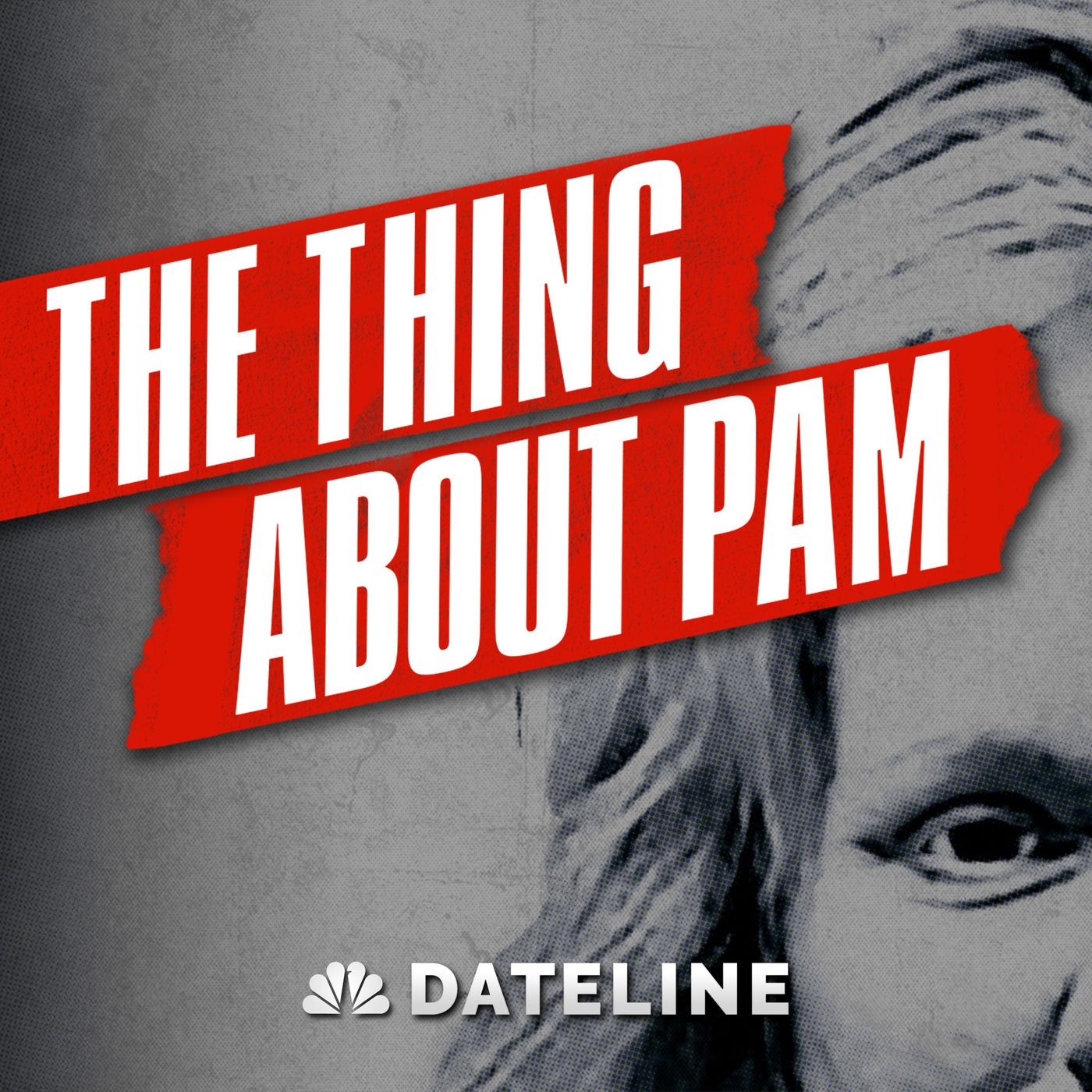 The Thing About Pam

Two days after Christmas, 2011, Russ Faria came home from game night to find his wife, Betsy, dead. He was soon charged and convicted of her murder. But Russ Faria insisted he did not kill his wife. Betsy’s brutal murder set off a chain of events that would leave one man dead, another man implicated, and expose a diabolical scheme. It would also see Dateline NBC—the true-crime original—become a part of the never-ending saga that proves the old adage: Truth is stranger than fiction. This original series from Keith Morrison and Dateline defies all expectations.