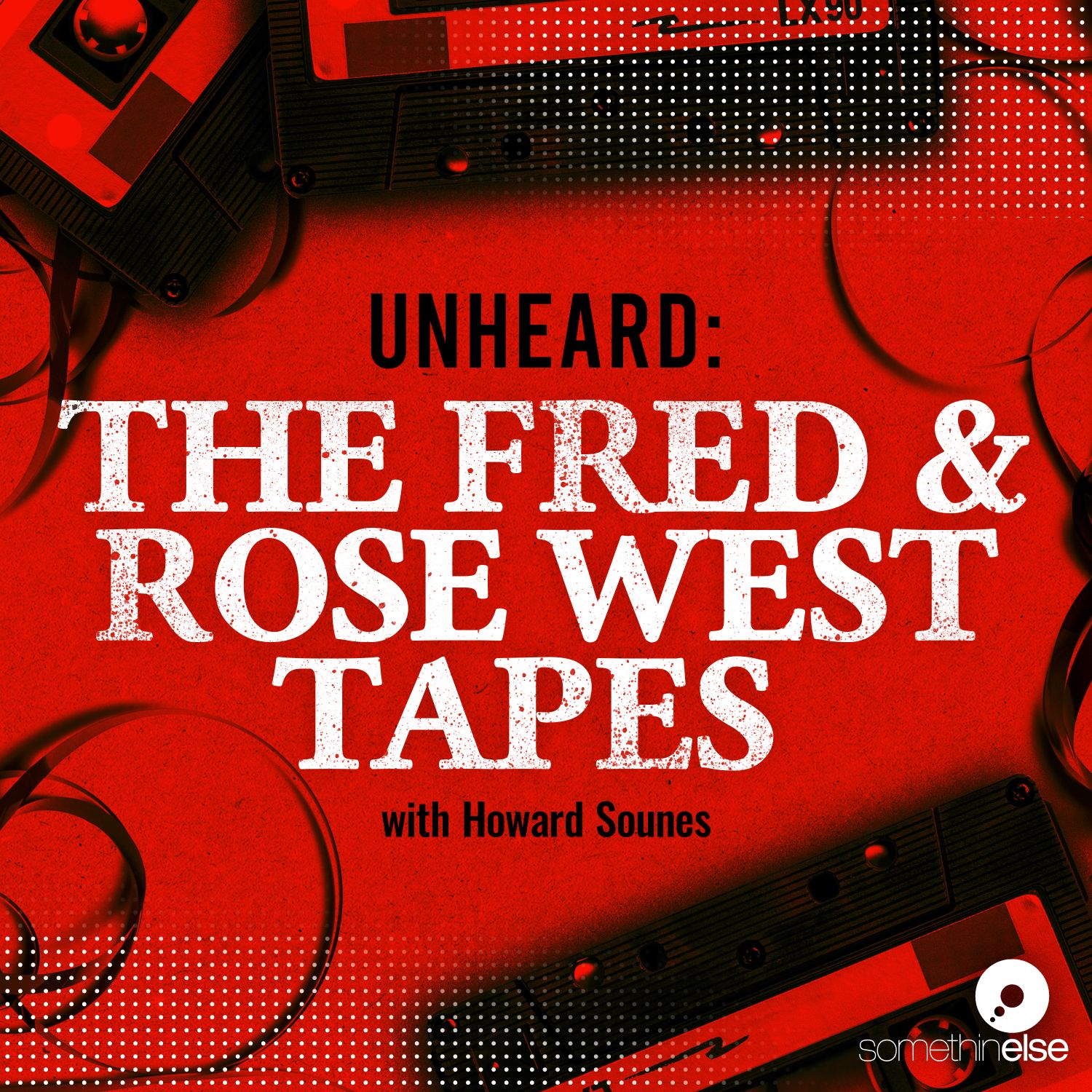 In 1994, Howard Sounes began investigating a case of serial murder in an English cathedral city. A married couple, Fred and Rose West, had killed at least twelve women and girls, including their own daughter. They cut their victims up and buried the remains of nine bodies under their house at 25 Cromwell Street, Gloucester, where the Wests continued to live undetected... for decades. Uncovering their secrets as a journalist and author, researching his classic crime book Fred & Rose, Howard recorded his enquiries and interviews on cassette tape. Twenty-five years on, Howard revisits these previously unheard tapes. He also speaks to new witnesses, as he reveals the full story of the Wests, with new insights, in this compelling 12-part podcast series from Somethin’ Else. Fred & Rose by Howard Sounes is available now on Amazon.co.uk and Amazon.com Hosted on Acast. See acast.com/privacy for more information.