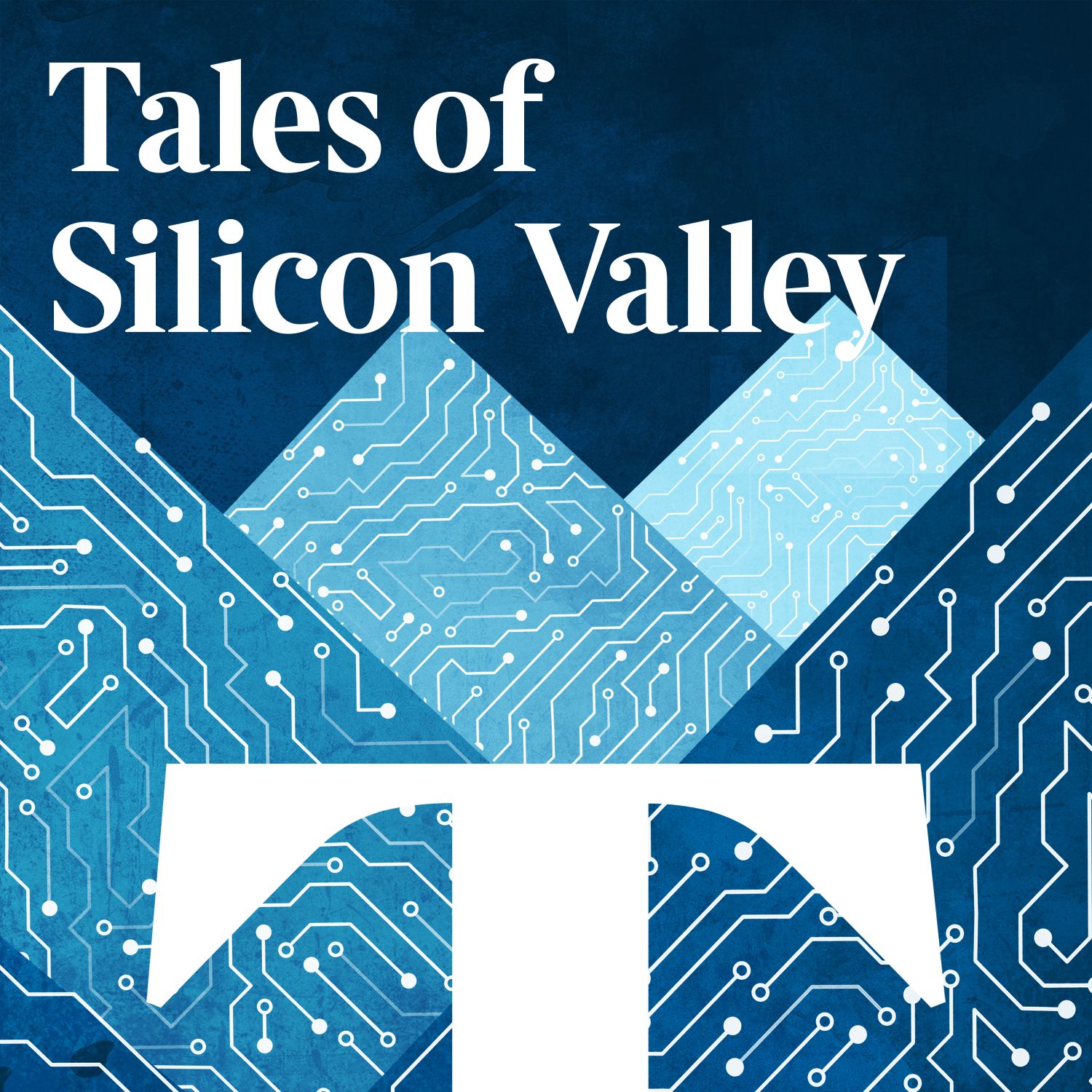 In a major new series Danny Fortson paints a picture of Silicon Valley - how it became the most important driver of tech and society on the planet, and where the people who run it are planning on going next.Danny has been the West Coast correspondent for The Sunday Times since the beginning of 2017, covering all things technology and Silicon Valley. He also hosts the weekly Danny in the Valley podcast. Before moving to California, where he was born and raised, he spent more than a decade in London, where he grew up.You can read more of Danny's reporting from Silicon Valley by subscribing to The Times and Sunday Times at https://www.thetimes.co.uk/subscribe/ Hosted on Acast. See acast.com/privacy for more information.