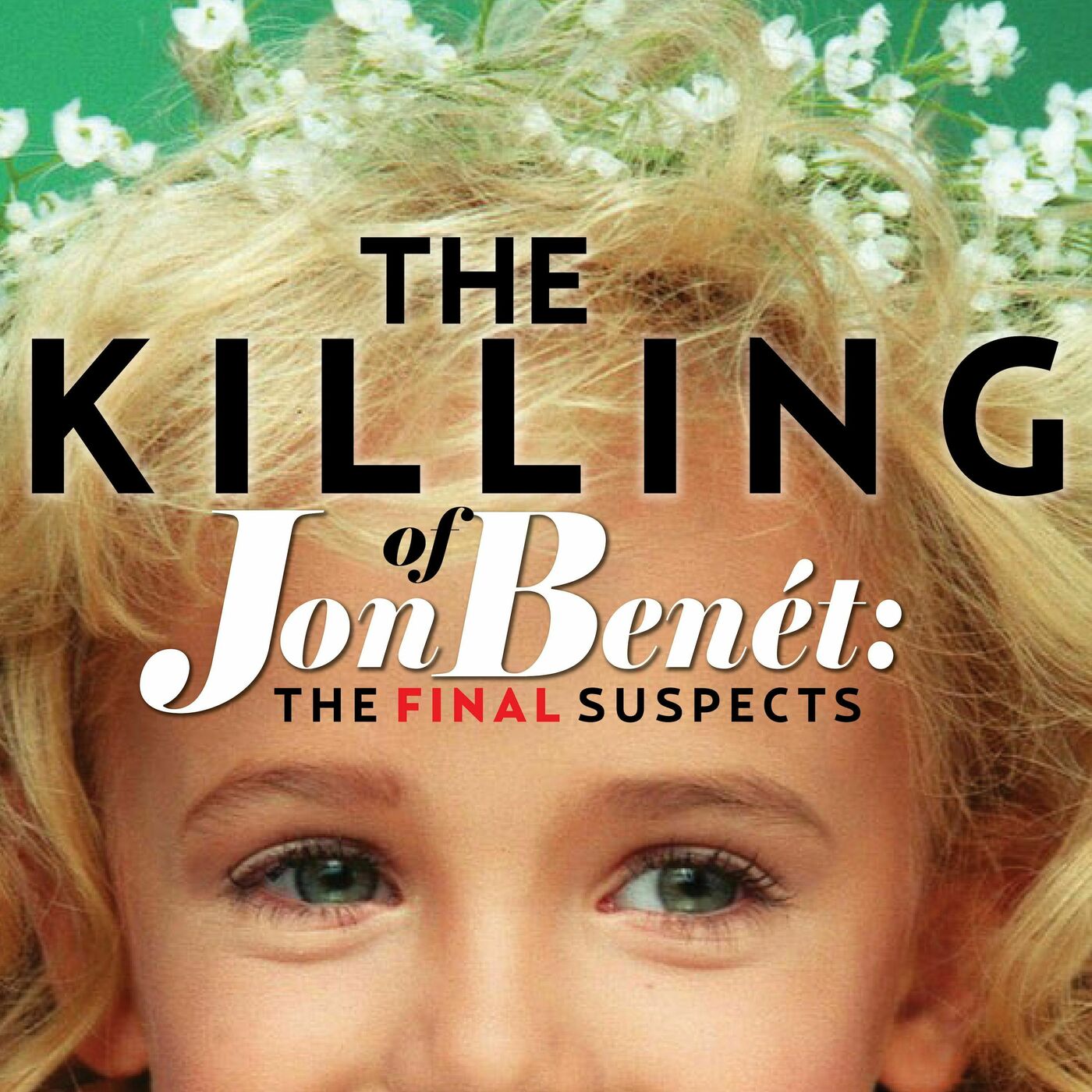 The Killing of JonBenet Ramsey

For 22 years, the JonBenét case has gripped the world, leaving everyone asking the same question: Who killed JonBenét Ramsey? The six year old's death shocked the nation. The circumstances surrounding her murder, horrific. Now, for the first time ever, JonBenét Ramsey's father and brother are armed with the original suspect list from Lou Smit, the late lead investigator on the case. Will they finally track down JonBenét's killer to solve one of the nation's most infamous crimes? The creators of THE KILLING OF MARILYN MONROE and FATAL VOYAGE: THE MYSTERIOUS DEATH OF NATALIE WOOD bring you THE KILLING OF JONBENÉT: THE FINAL SUSPECTS. The Killing of JonBenét: The Final Suspects is narrated by Danielle Robay.