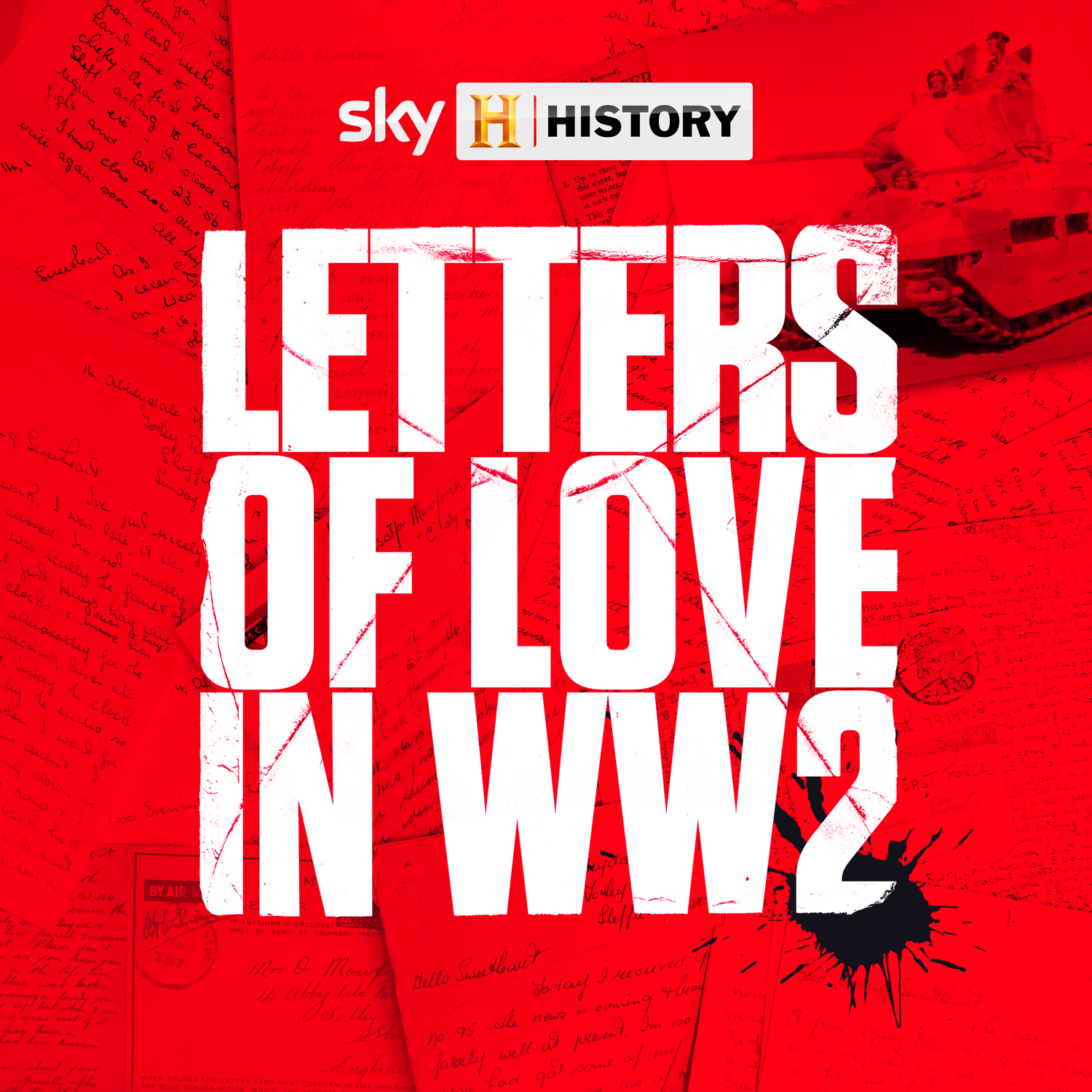 Letters of Love in WW2

From North Africa, back to Britain and then through Europe, Letters of Love in WW2 tells a unique story of the Second World War from the perspective of two people that lived through it. Three months after they wed, Cyril and Olga found themselves separated by the Second World War. Between 1940 and 1946, their love was kept alive on the pages of a thousand letters and postcards, found decades later by their family after they had both passed on. With their family’s poignant and emotional interviews bookending each episode and featuring the voices of Downton Abbey’s Amy Nuttall and Afropean author and broadcaster Johny Pitts, Letters of Love in WW2 gives an incredible first-hand insight into what it was like to live through this tumultuous period. Hosted on Acast. See acast.com/privacy for more information.