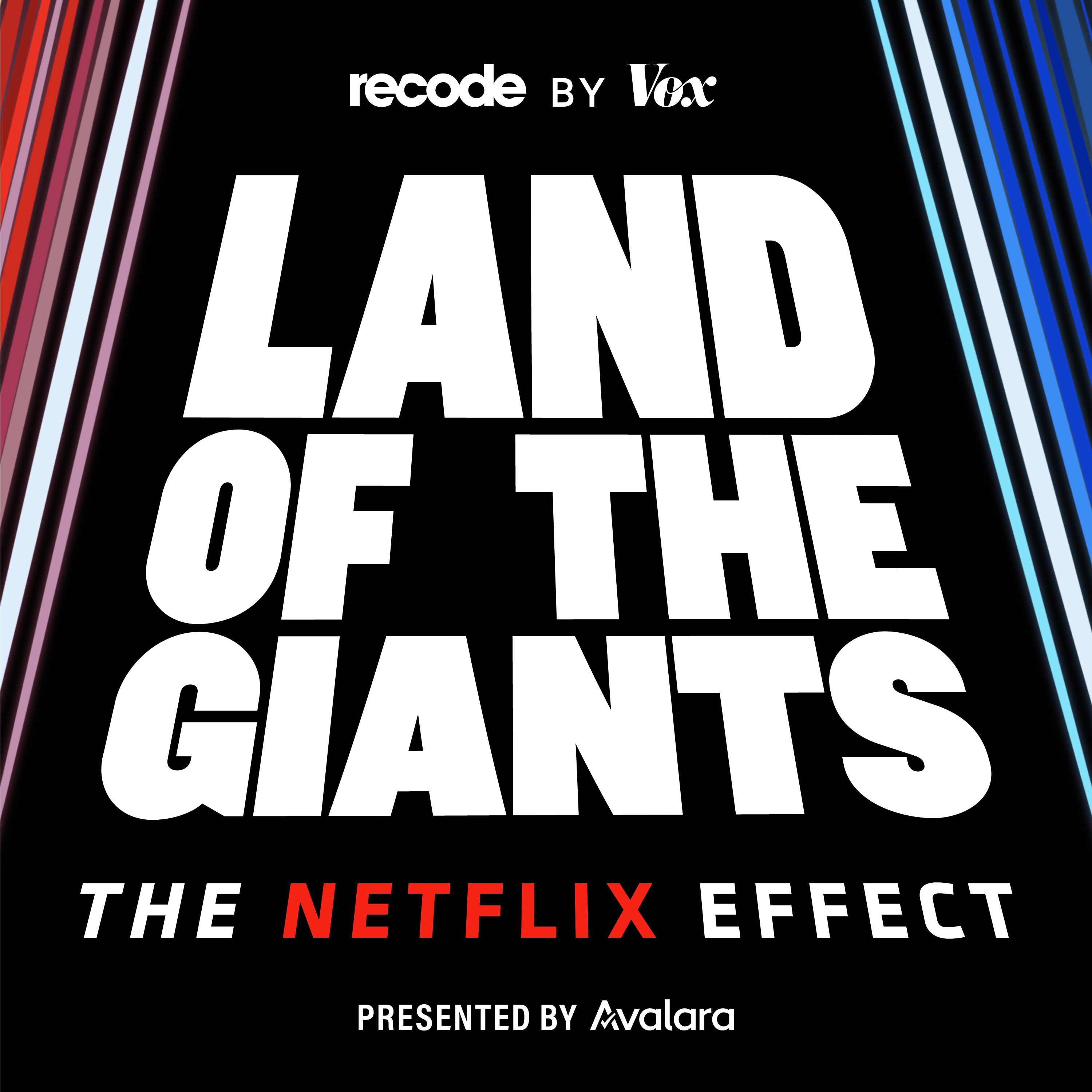 Land of the Giants

Facebook. Apple. Amazon. Netflix. Google. These five tech giants have changed the world. But how? And at what cost? Netflix now has nearly 200 million subscribers, and the biggest companies in media and tech are racing to catch up. In our new season, The Netflix Effect, Recode’s Peter Kafka and Rani Molla examine the unique ways the company has disrupted entertainment and completely changed the way we watch TV. New episodes begin June 23rd. Produced by the Vox Media Podcast Network.