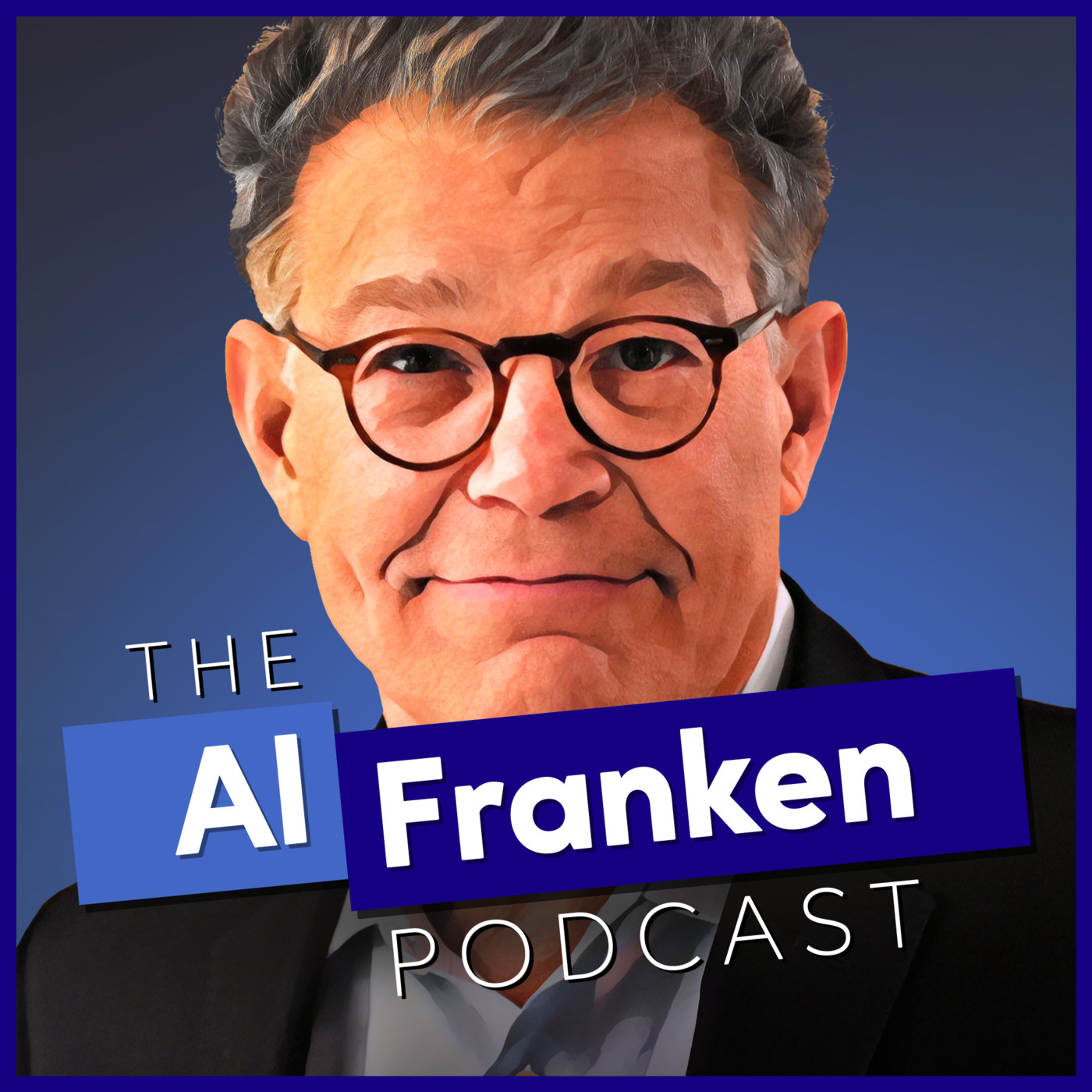 A five-time Emmy winning SNL comedy writer/producer, joins a four-time #1 NYT bestselling author, a three-time highest-rated national progressive radio host, a two-time Grammy winning artist, and a former US Senator. So, it gets a little crowded in the booth when Al talks public policy and sometimes political comedy with notable guests. Think “The Daily” without the resources of the NYTimes.