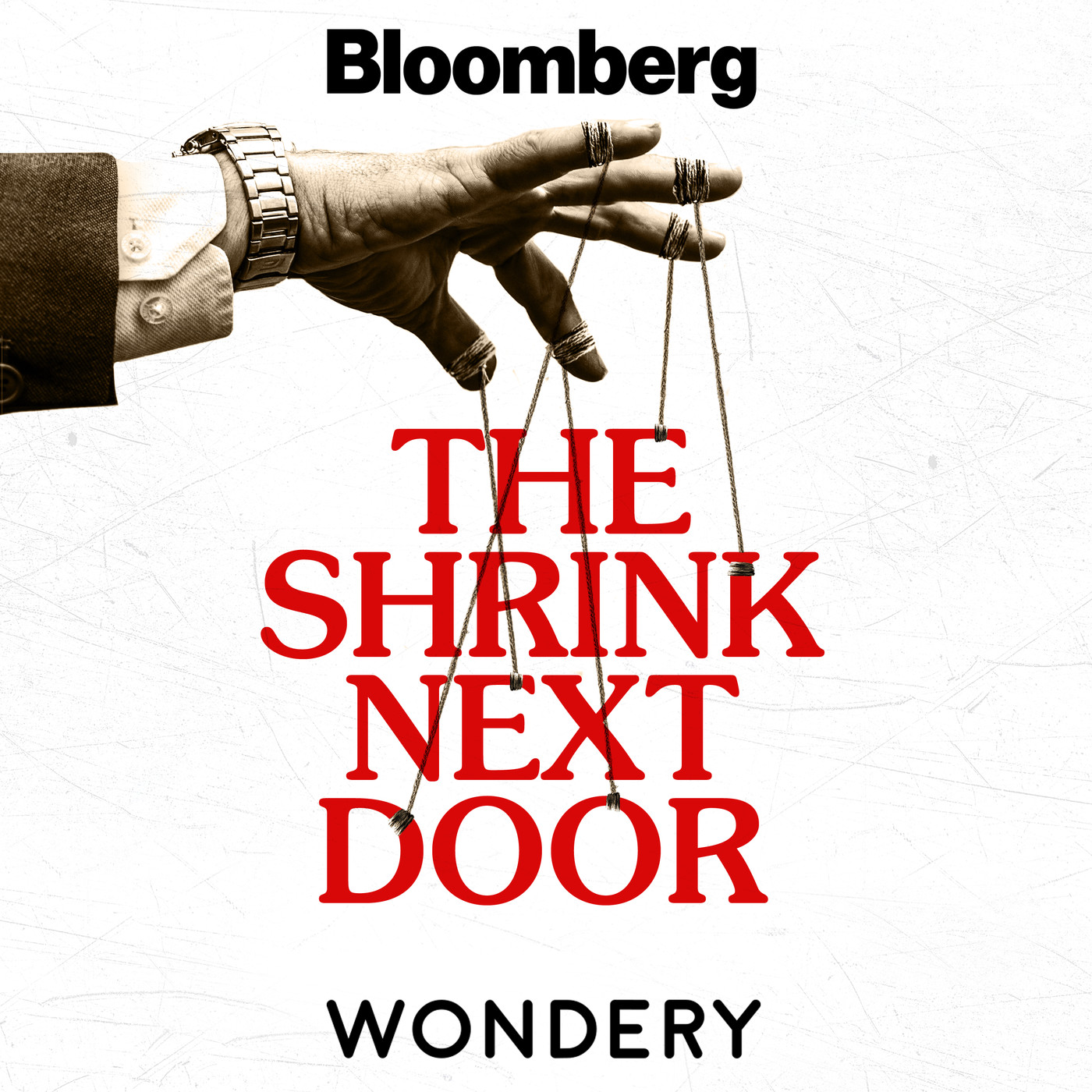 The Shrink Next Door

Listen to The Shrink Next Door exclusively with Wondery+. Join now to binge the show and hear bonus episodes and interviews with the cast of the Apple TV+ series inspired by the podcast.Veteran journalist Joe Nocera’s neighbor in the Hamptons was a therapist named Ike. Ike counted celebrities and Manhattan elites as his patients. He’d host star-studded parties at his eccentric vacation house. But one summer, Joe discovered that Ike was gone and everything he’d thought he’d known about his neighbor -- and the house next door -- was wrong. From Wondery, the company behind Dirty John and Dr. Death, and Bloomberg, “The Shrink Next Door” is a story about power, control and turning to the wrong person for help for three decades. Written and hosted by Joe Nocera, a columnist for Bloomberg.Join Wondery+ to listen now at https://wondery.app.link/shrink or in Apple Podcasts.The Shrink Next Door is now an Apple Original series, starring Will Ferrell and Paul Rudd. Watch now only on Apple TV+ http://apple.co/-TheShrinkNextDoor