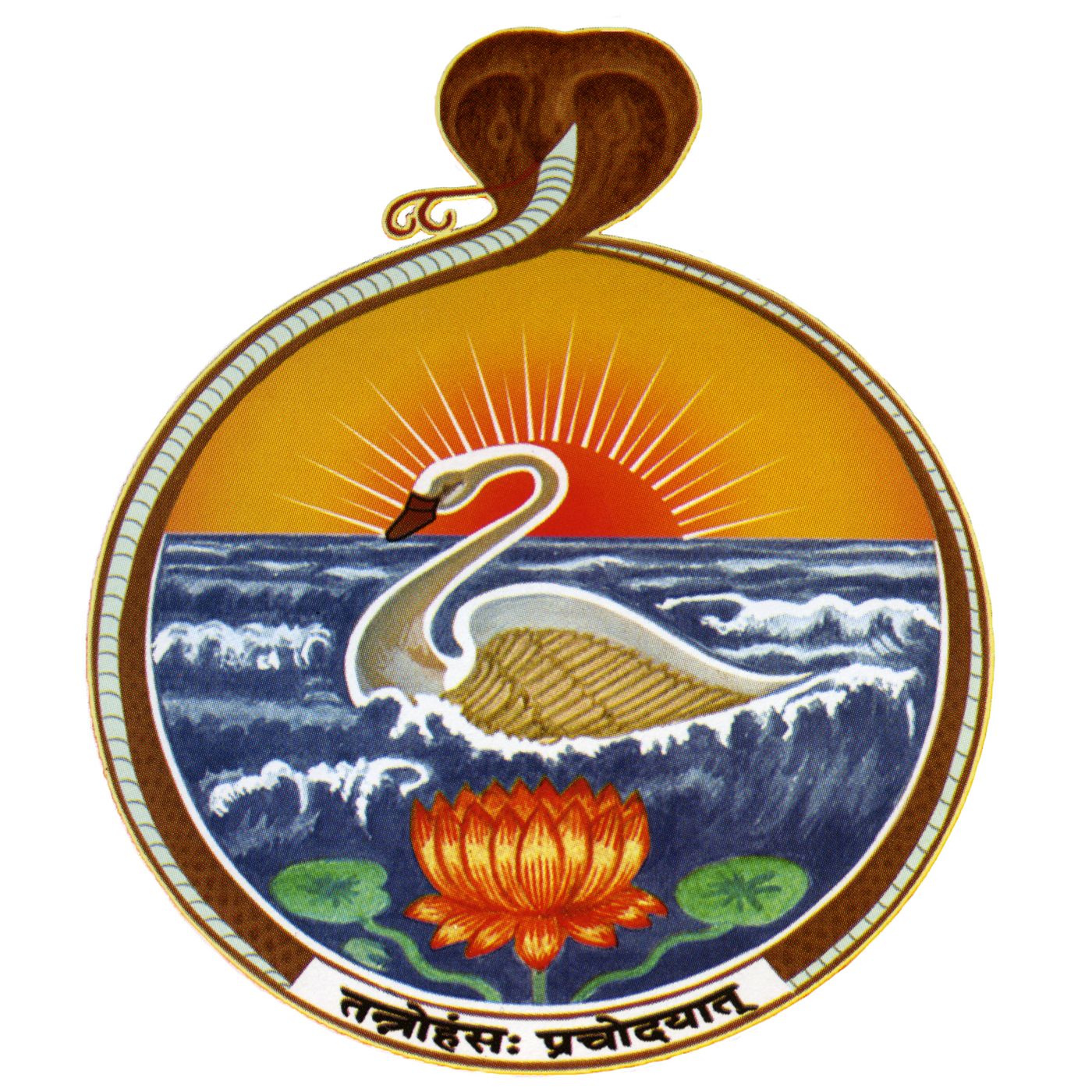 Bhagavad Gita | The Essence of Vedanta

Swami Tattwamayananda’s class on Srimad Bhagavad Gita is held at the Vedanta Society of Northern California, San Francisco (founded by Swami Vivekananda in 1900) on Friday evenings in the First Universal Hindu Temple in the West (founded by Swami Trigunatitananda in 1905). Classes are held on Friday night at 7:30 pm. All are most welcome.The Srimad Bhagavad Gita is the most important spiritual classic of Hinduism.Swami Tattwamayananda, currently the Minister of the Vedanta Society of Northern California, San Francisco, (originally founded by Swami Vivekananda in 1900) served in various centers of the Ramakrishna Order in India as editor, publisher, and teacher of Sanskrit, Advaitic texts such as Sri Shankaracharya's commentaries on the 'Prasthanatraya' (the fundamental Sanskrit texts of Vedanta philosophy), Buddhism and Indian philosophy. He underwent traditional training in Hindu scriptures, Sanskrit, Vedic and Vedantic literature for many years, from his early days. Before coming to the United States in January 2012 he was teaching Sanskrit, Vedantic scriptures and Indian philosophy at the Training center in Belur Math, the institution that trains the monks of the Ramakrishna Order at the headquarters of the Ramakrishna Mission, Kolkata, India. Apart from his traditional education, the Swami has also received modern University education in English literature, psychology, European history, and Western philosophy. He is frequently invited for lectures on Yoga, Vedanta, and traditional Hindu scriptures and for participating in interfaith dialogues.For more:Web: www.sfvedanta.orgLivestream: https://livestream.com/sfvedantaFacebook: www.facebook.com/sfvedantaYouTube: https://www.youtube.com/user/SFVedantaAll Original Content © Vedanta Society of Northern California