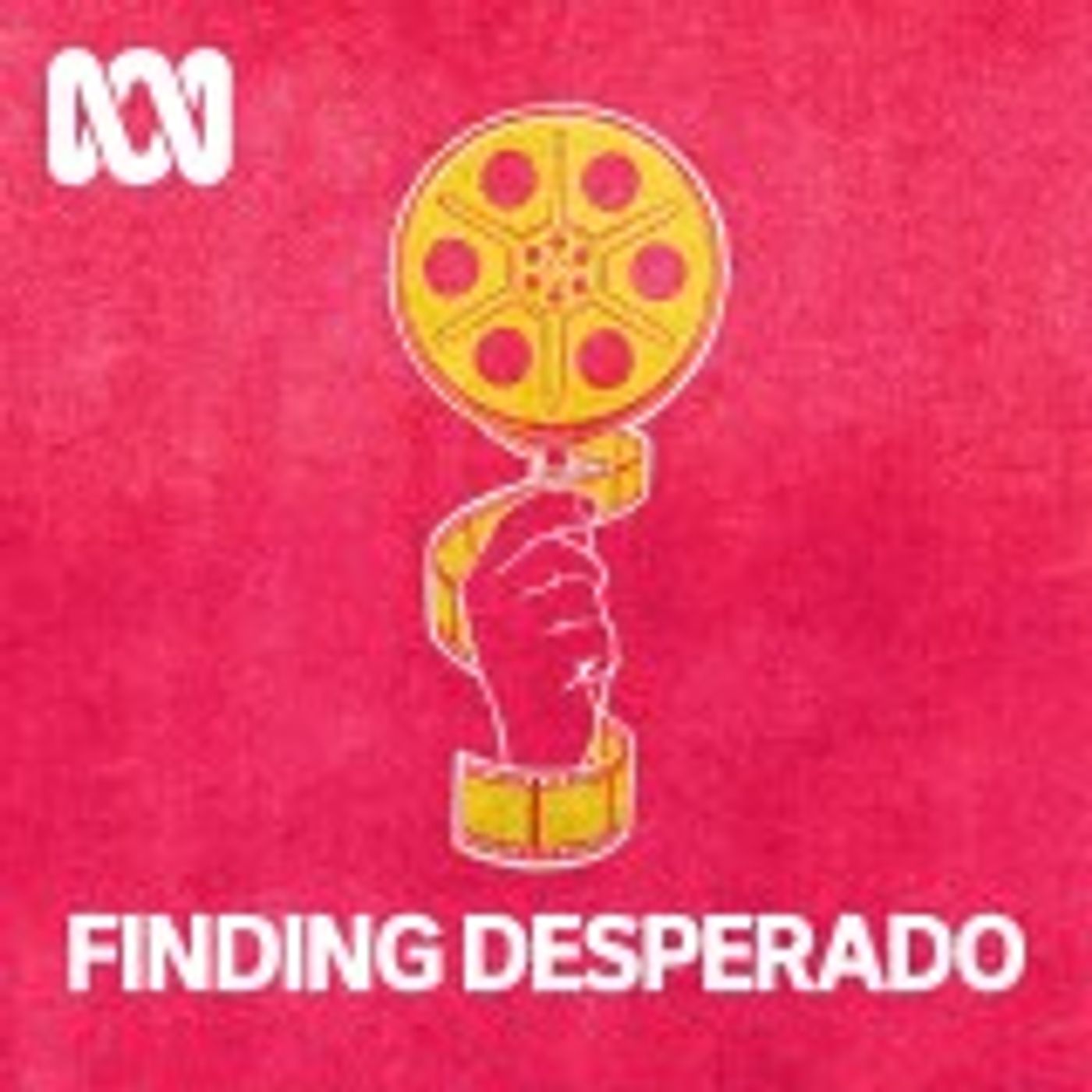 Finding Desperado is a brand new investigative mystery podcast, hosted by comedians Alexei Toliopoulos and Cameron James - the team behind the most talked about podcast of 2019, Finding Drago. Australia’s premier (and only) pop culture detectives, Alexei and Cameron have uncovered a bizarre Guinness World Record from 2005. A record held by an elusive European aristocrat. A record that they believe to be fake.