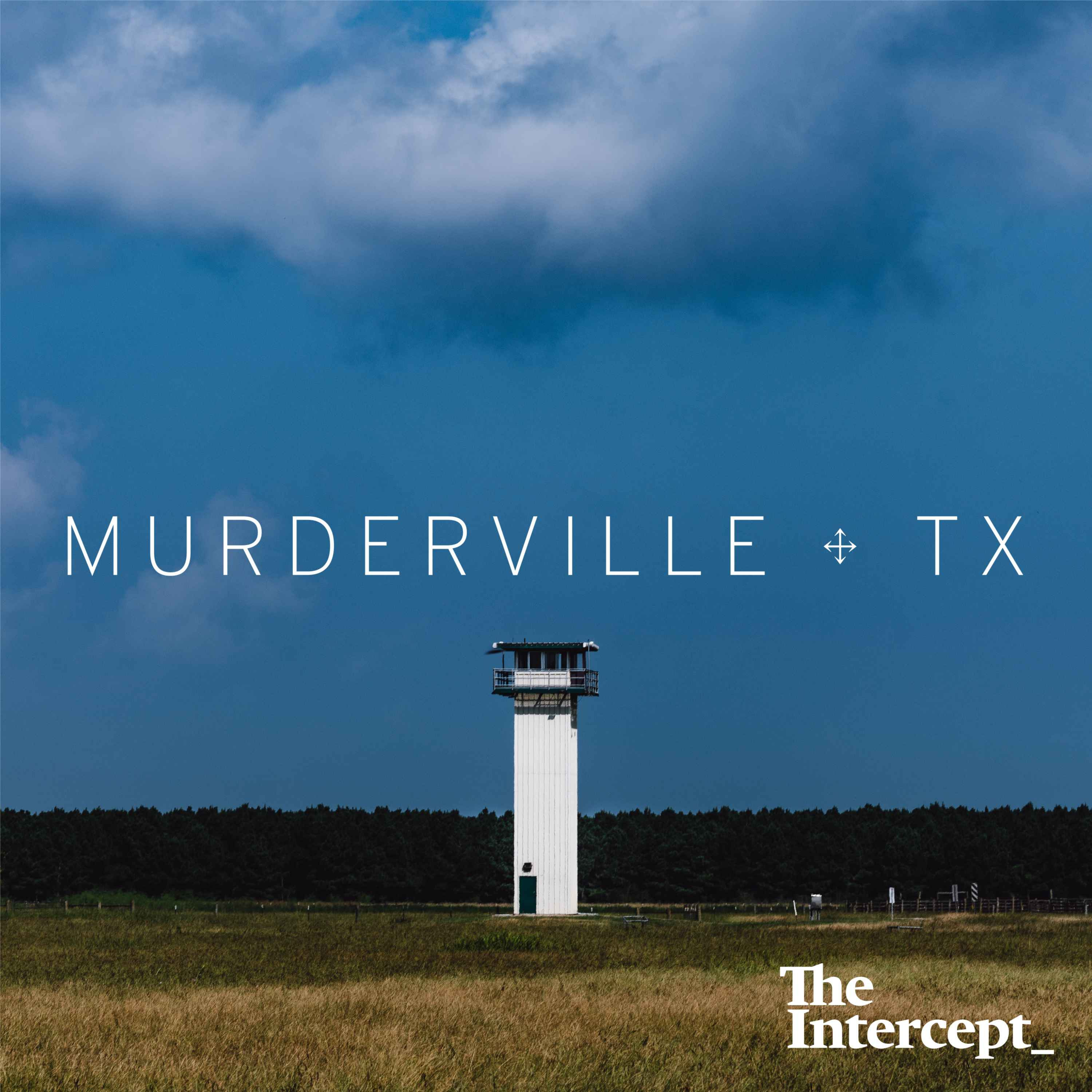 Harris County, Texas, has sent more people to death row than any jurisdiction in the nation. Among them is Charles Raby. He confessed to the grisly murder of an elderly woman in Houston in 1992. But the evidence tells a different story — one in which the state went after the wrong man. In the second season of Murderville, Intercept reporters Liliana Segura and Jordan Smith explore faulty forensics, the fallibility of memory, and a system ill-equipped to acknowledge its mistakes. Hosted on Acast. See acast.com/privacy for more information.