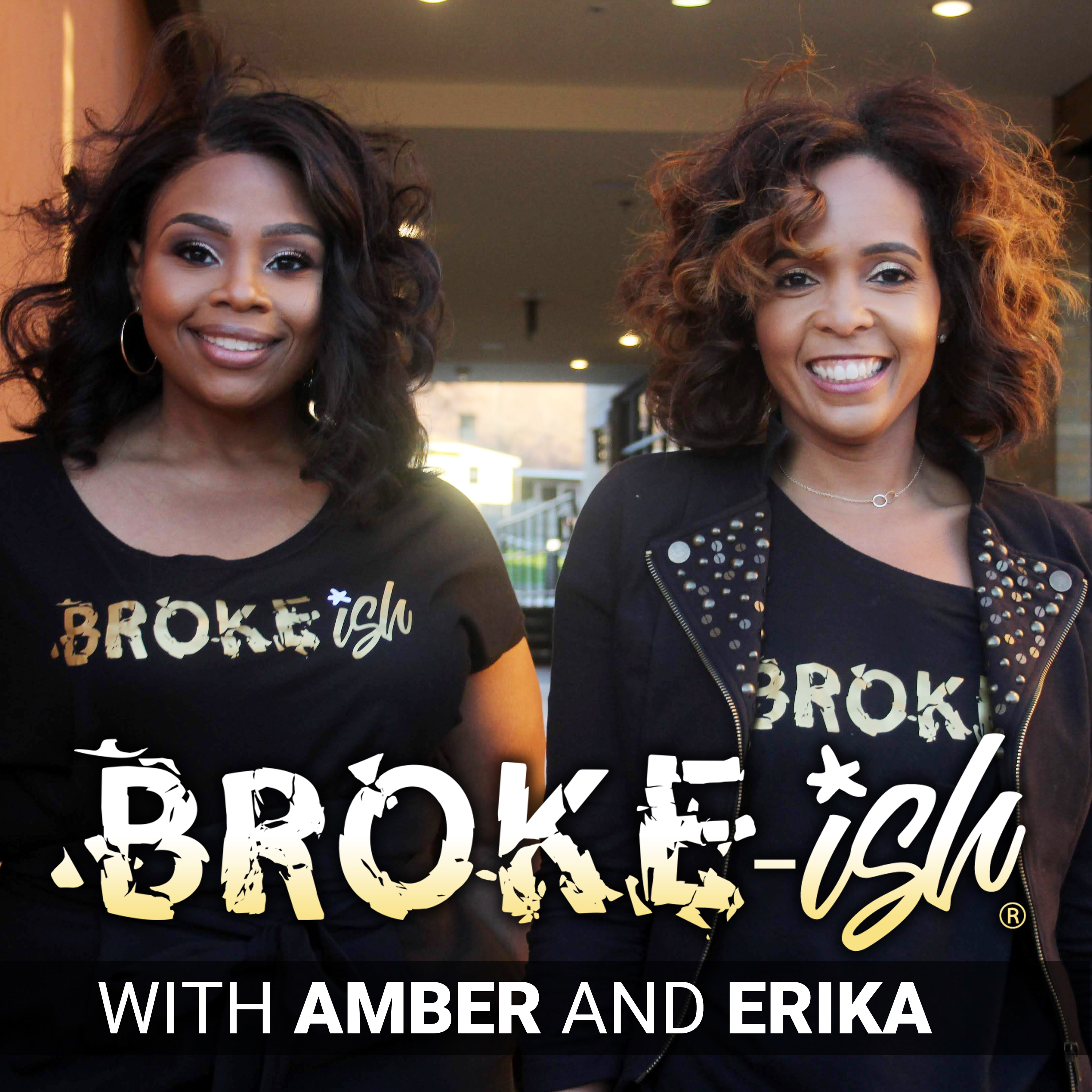 In the Broke-ish space, we talk about being broke—broke and Black in America. We talk about all the unbelievable *ish that America has done to black people to keep us in this Broke-ish state. We've been bamboozled in ways that personal finance tips and traditional financial literacy can't fix. Our co-hosts, Amber and Erika, are grown @ss women sharing candidly about money, wealth-building and the financial urban legends that need to die. You'll hear them draw from research, statistics and personal insights to create an engaging podcast whose mission is to be a part of changing the narrative around money. Broke-ish is for those who still persevere, in spite of all the things that America, capitalism & white supremacy, have done to Black people. We're Broke-ish. Let's talk about it.