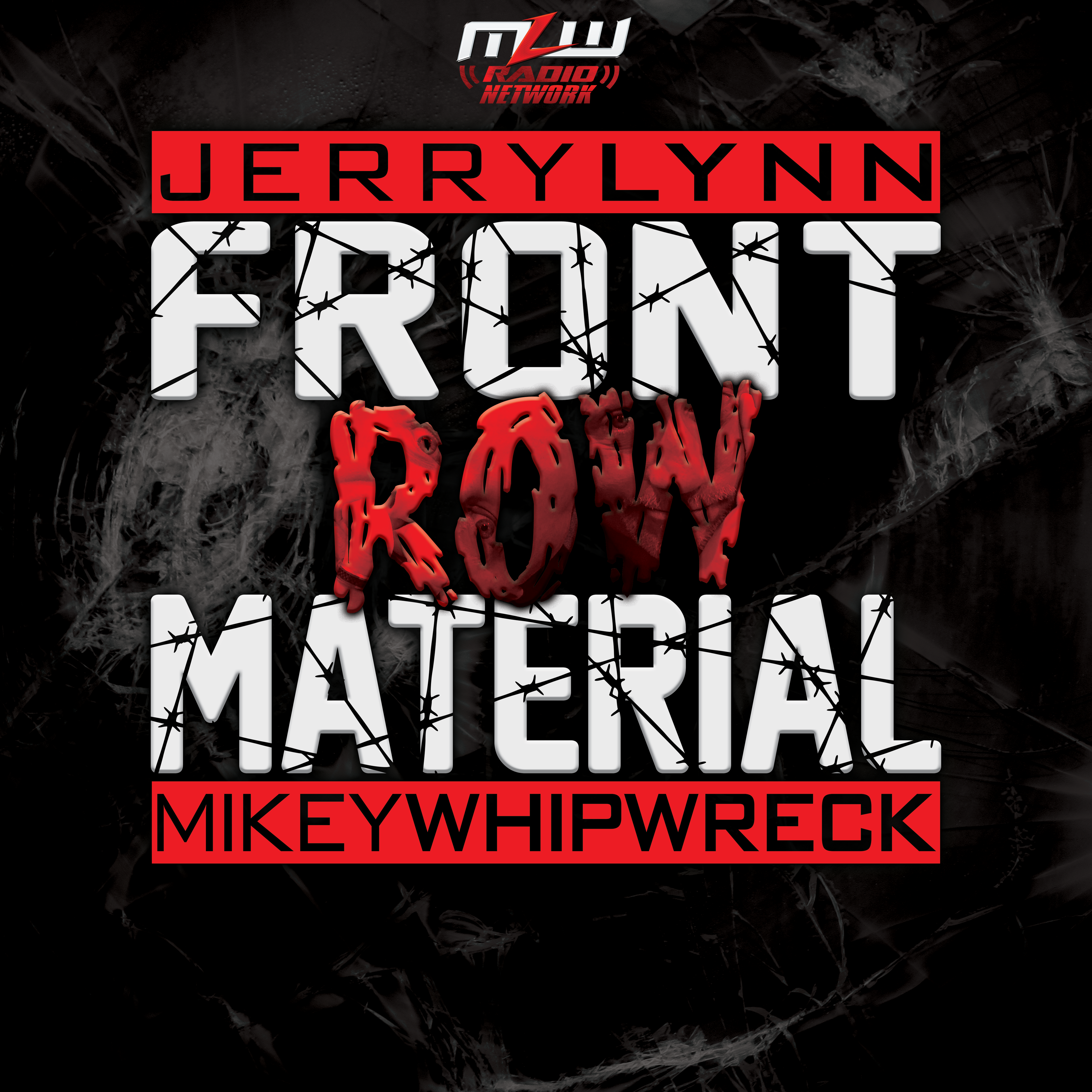 Get ready to hear the legendary stories behind some of ECW’s greatest moments and life on the road, as Front Row Material delivers some of the most outrageous wrestling podcasting to date. ECW Originals Jerry Lynn and Mikey Whipwreck share their tales of shenanigans and bumps! Join Jerry, Mikey and their designated driver and your tour guide, Mike Freland, as he wrangles these two knuckleheads through the early days of ECW’s rebranding from Eastern Championship Wrestling to Extreme Championship Wrestling, working for Paul Heyman, the infamous ECW Arena (2300 Arena, Philadelphia), the fans, the dealings with other wrestling federations, the WWE-ECW reboots, ECW’s finale and so much more! Their fascinating, candid and hilarious storytelling will have you in stitches (no pun intended…) and most importantly, they will keep your love of the extreme alive! ECdub… ECdub… ECdub…