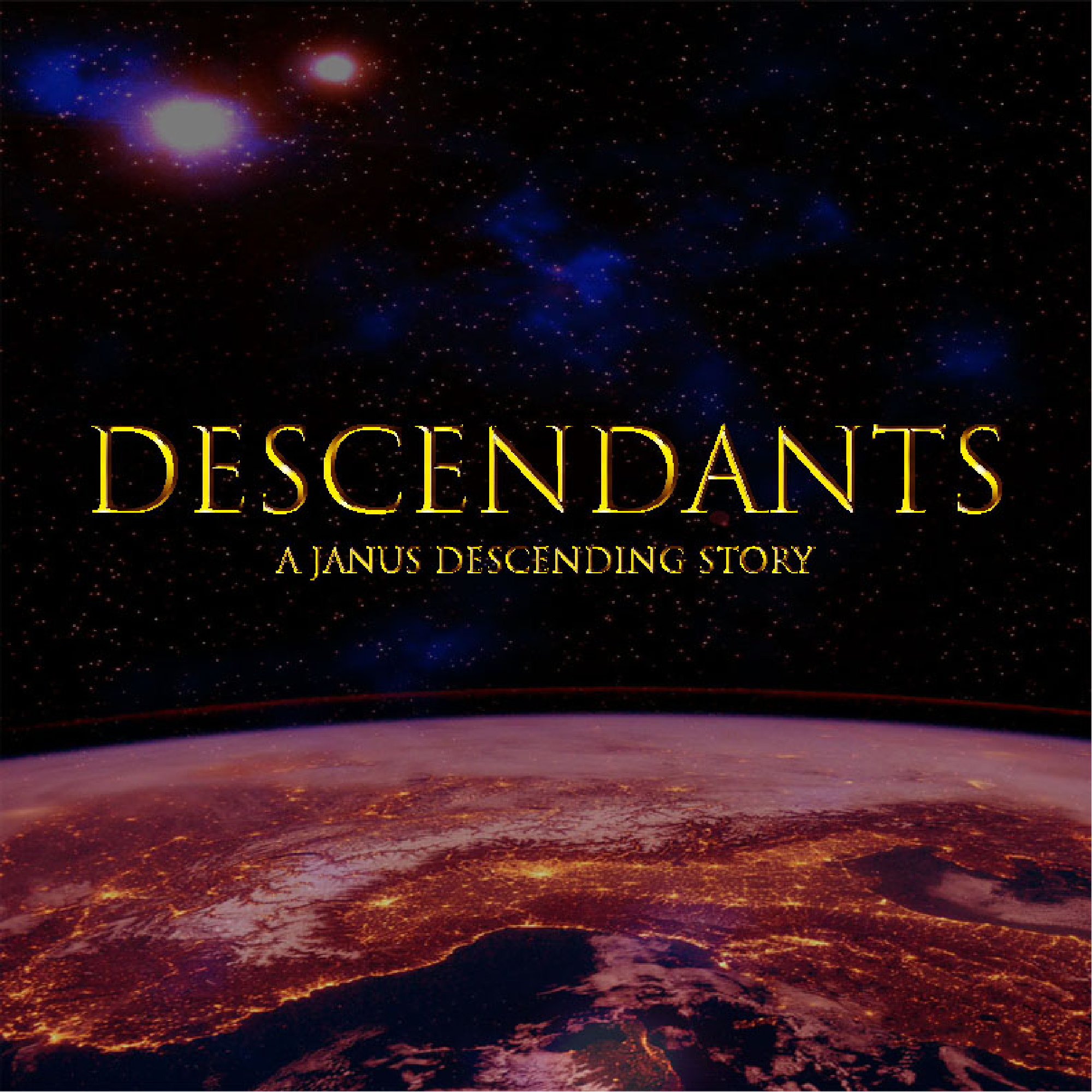 No Such Thing Productions

NOW PLAYING: Descendants, The Janus Descending Sequel: Book One - Inheritance JANUS DESCENDING is limited series, science fiction/horror audio drama podcast, follows the arrival of two xenoarcheologists on a small world orbiting a binary star. But what starts off as an expedition to survey the planet and the remains of a lost alien civilization, turns into a monstrous game of cat and mouse, as the two scientists are left to face the creatures that killed the planet in the first place. Told from two alternating perspectives, Janus Descending is an experience of crossing timelines, as one character describes the nightmare from end to beginning, and the other, from beginning to the end. DESCENDANTS is a two-season limited series science-fiction adventure/thriller, and the sequel of Janus Descending. The story begins where Janus Descending left off, at our lost crew's nightmarish homecoming, and follows Peter's older brother, Axel, through the aftermath of the Janus Disaster. Three days after the wreckage of the Adamantine was found, crashed on the barren plains of the Rosseter Moon Colony, the remains of the missing ship were brought back to Aphelion Industries. But something survived the crash, and now, it's beginning to spread. As the Gorgons begin their rampage to consume and multiply, Axel, Captain Rori, and the ARC Juno team must fight their way out of the quarantined facilities, and find a way to stay alive... but in doing so, they just might damn their world...