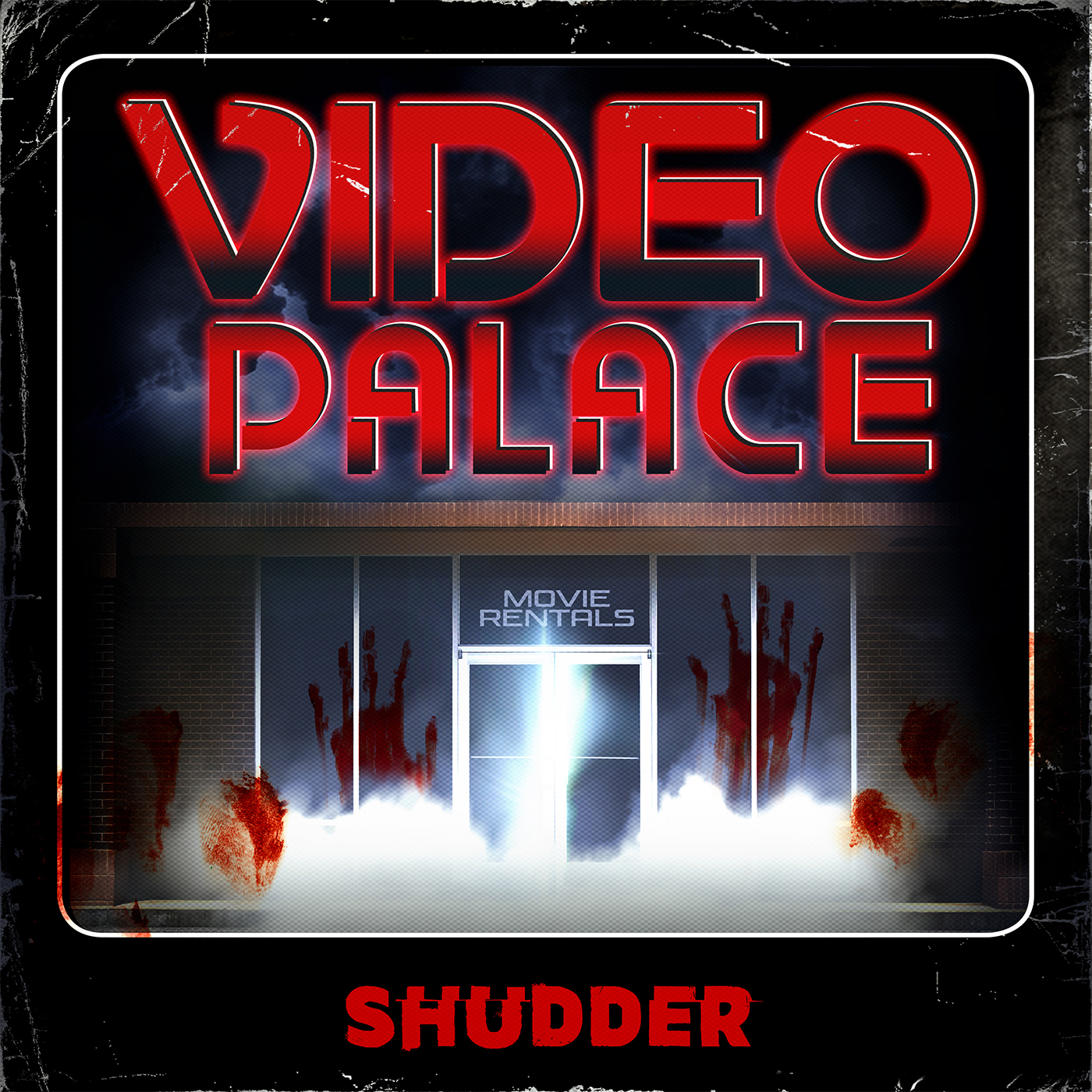 When video collector Mark Cambria watches a mysterious VHS tape, he begins talking in his sleep in a language that doesn't exist. Mark and his girlfriend Tamra set out to investigate the tape's origin and find themselves caught up in a web of conspiracy, occult, and dread surrounding a legendary video store with a sinister purpose beyond imagining. Video Palace was created by Nick Braccia and Mike Monello, directed by Ben Rock, written by Ben Rock & Bob DeRosa and stars Chase Williamson and Devin Sidell.