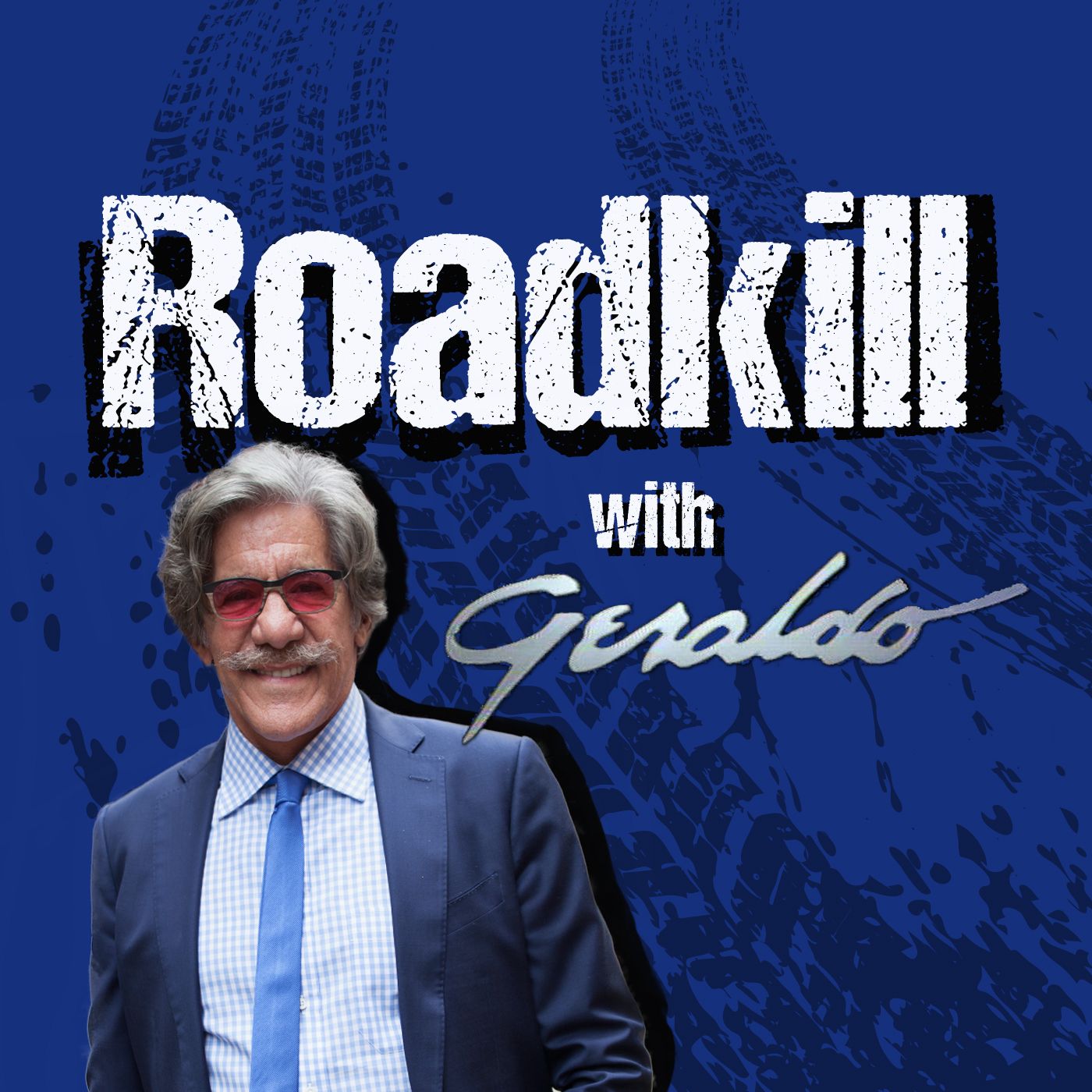 Former Fox News Chairman and CEO Roger Ailes once told Geraldo Rivera that the only thing in the middle of the road is road kill. Geraldo contends that there is more than road kill in the middle and the county needs a balance between the far left and far right, thus the “Roadkill with Geraldo Rivera” podcast was born. Rivera began his 48-year career as a television reporter at WABC-TV in New York and was a member of the original cast of ABC's Good Morning America. He had an eight-year association with ABC's 20/20 as an investigative reporter and produced and hosted The Geraldo Rivera Show for 11 years. Prior to joining Fox News, Rivera served as host of CNBC's number-one rated prime time show, Rivera Live, where his critically-acclaimed coverage of the O.J. Simpson civil trial verdict set an all-time CNBC rating record. Rivera is a veteran foreign correspondent who has been on the frontlines of many international conflicts since 1973. Geraldo is also a three-time winner of the Robert F. Kennedy Journalism Award, the Scripps Howard Foundation National Journalism Award and has received more than 170 awards for journalism, including the prestigious George Foster Peabody Award, three national and seven local Emmys, and two Alfred I. duPont - Columbia University Awards. He is a graduate of the University of Arizona and Brooklyn Law School and is the author of eight books, including The Geraldo Show – A Memoir.