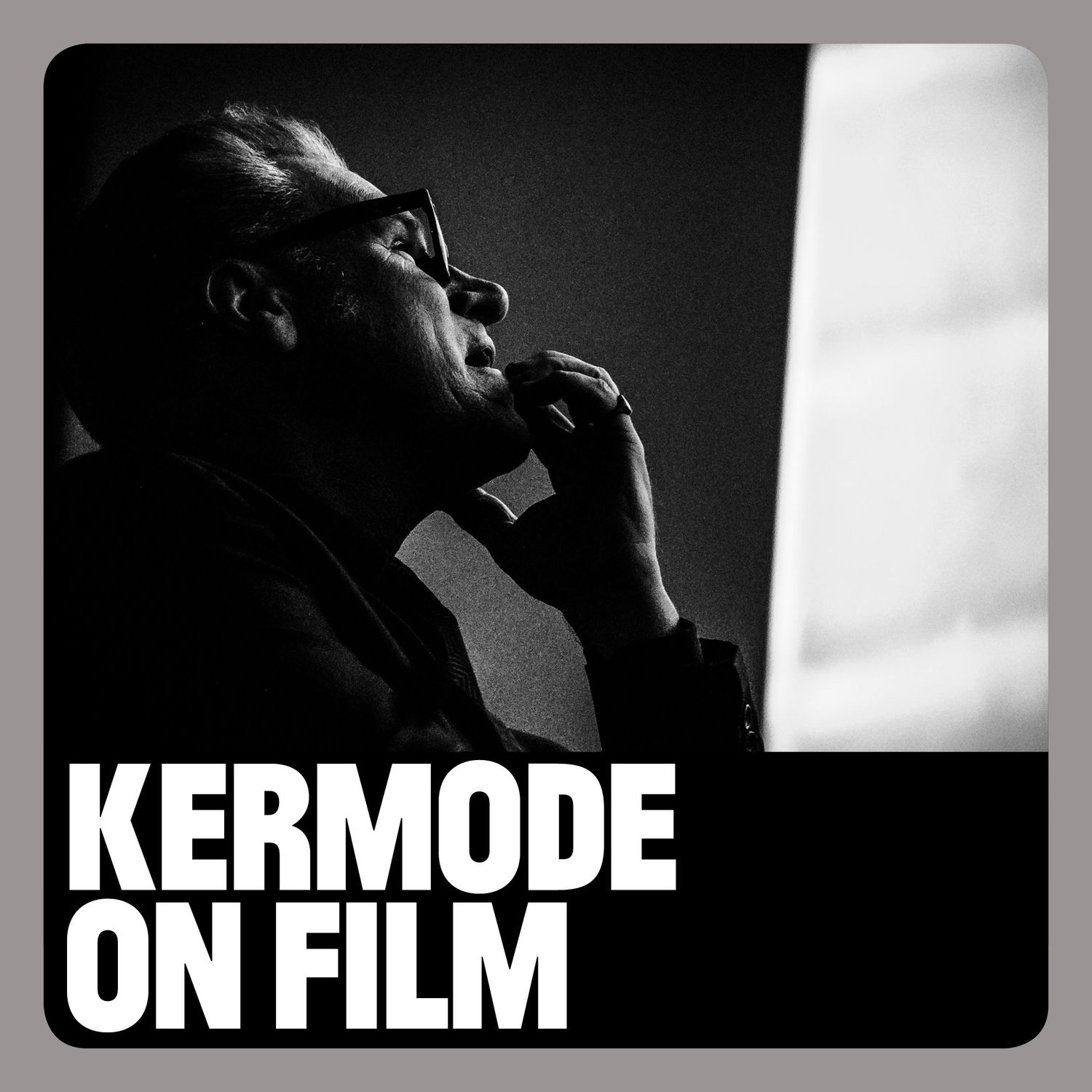 A weekly podcast with film critic Mark Kermode with a series of different elements including: a podcast version of MK3D - the live show he does every month at BFI Southbank which includes movie guests and questions from the audience, Head to Head with Jack Howard in which they argue about the merits or otherwise of classic and contemporary films, 2001 Films You Must See Before You Die, Hell's Video Store plus Movie Time Travel - where Mark visits a famous film location. Hosted on Acast. See acast.com/privacy for more information.