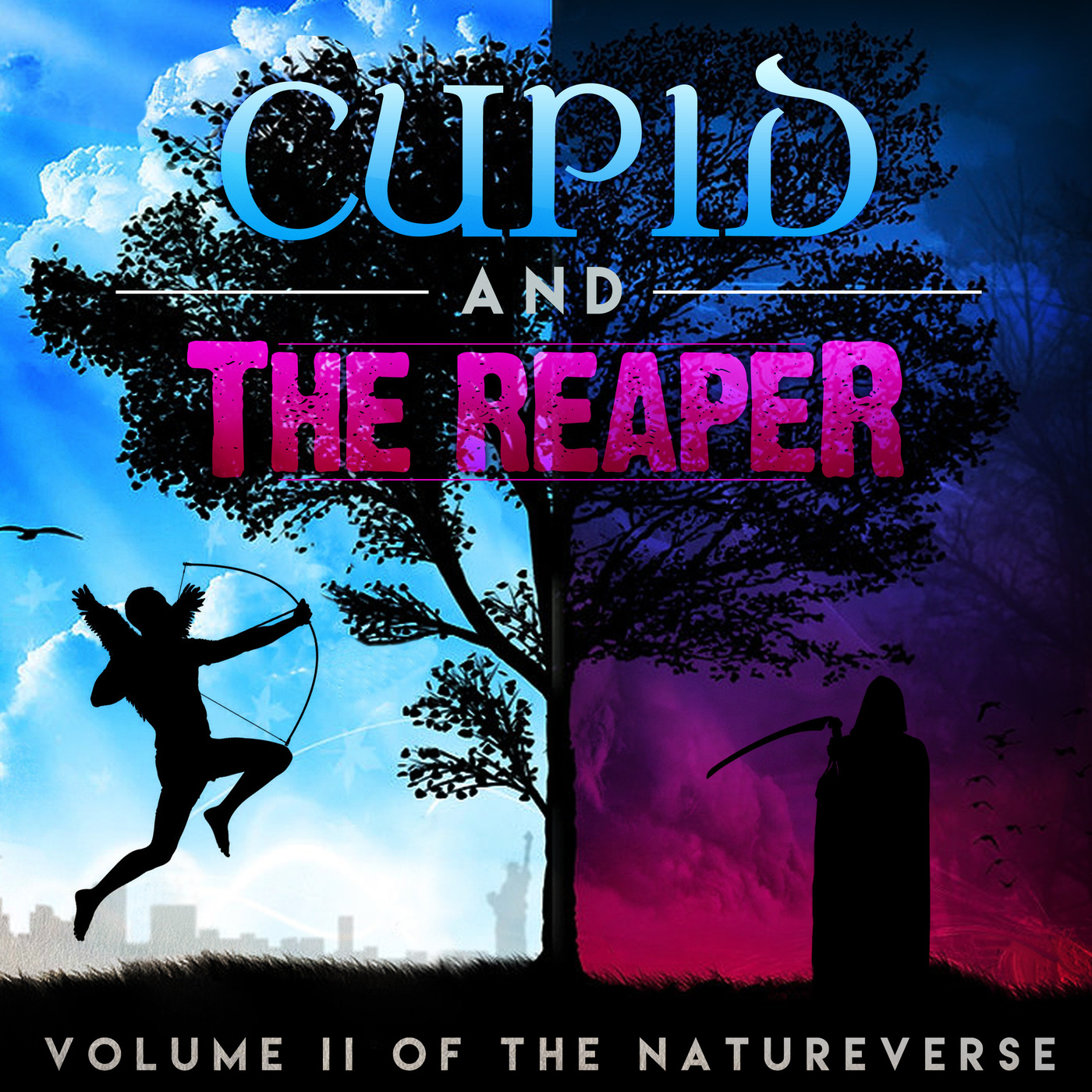 Becoming Mother Nature introduced us to troubled 13-year-old Chloe Lovejoy, who prematurely inherited the mantle and awesome power of Mother Nature from her Grandmother Ivy. In season one, Chloe struggled mightily to balance the trials and tribulations of middle school with...you know, saving the world. With Cupid and the Reaper, Volume II of “The Natureverse,” Chloe will soon learn she’s not the only super-powered teenager in the world.Meet thirteen-year-old Mondo Ramirez, a hopeless romantic in Savannah, Georgia, who rarely thinks of consequences. When his elaborate 8th grade promposal goes awry, Mondo accidentally kills the Grim Reaper, inheriting the Reaper’s cloak and scythe in the process. Marcus Aronson never accepted or understood his parents’ divorce. Logical and socially challenged, Marcus went on a mission to find Cupid himself, and finally convinced the winged archer him to hand over his arrows and his title. Armed with research, algorithms and a huge pair of wings, Marcus is determined to change the way people fall in love.Cupid and The Reaper, Volume II of the “Natureverse,” tells the buddy-adventure story of these two mismatched and unlikely heroes. Can Marcus and Mondo learn to work together and harness the powers of life, death and love to fight off a mysterious supernatural force in their school? And will Chloe see them as friends...or foes?For more great Gen-Z Media podcasts visit: http://gzmshows.com