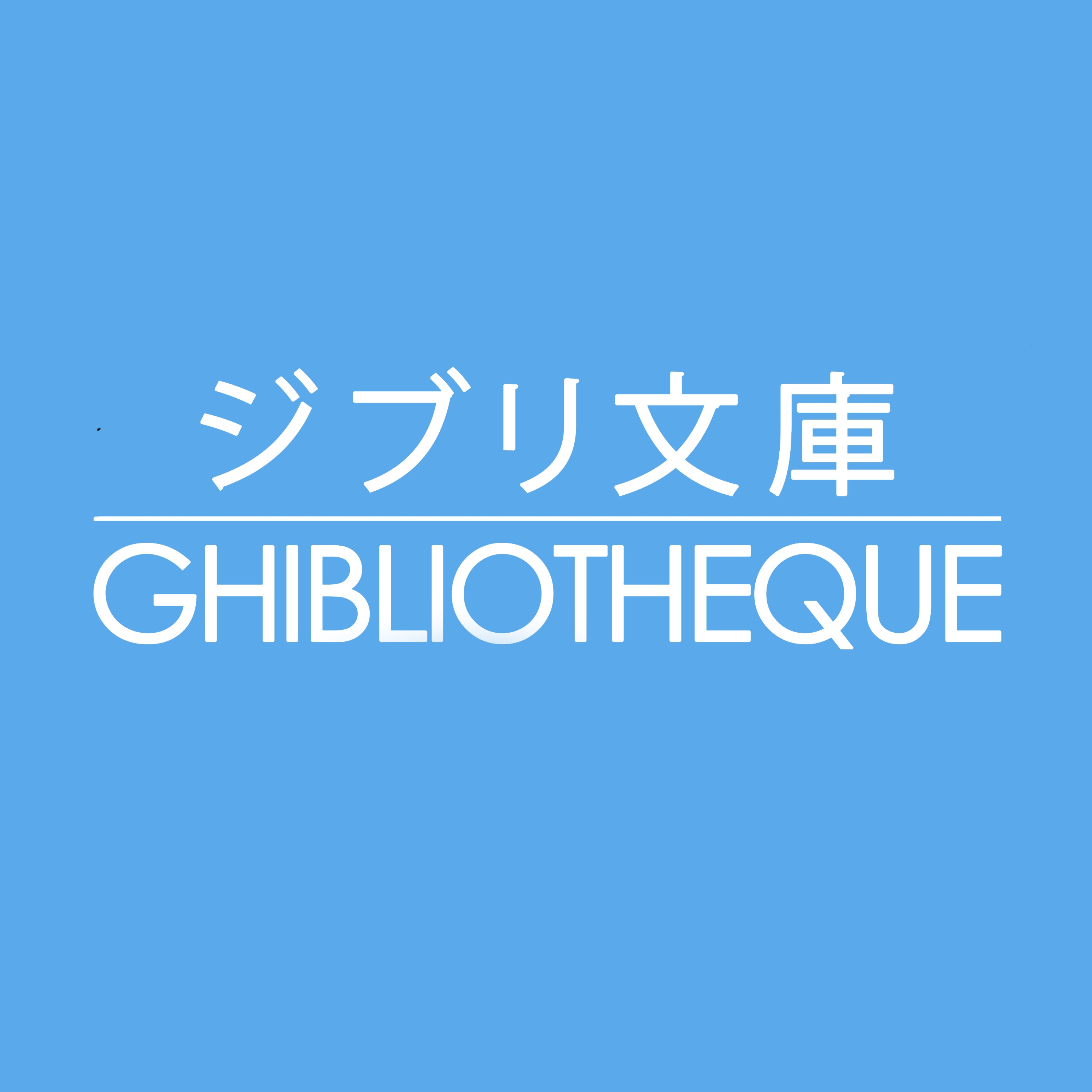 Ghibliotheque - A Podcast About Studio Ghibli

Welcome to the Ghibliotheque, the podcast that leafs through libraries of films from the world’s greatest animation studios.In 2018, Michael Leader, an avowed Studio Ghibli fanatic, sat down with Jake Cunningham, who had never seen any of the Studio’s work before. Together they looked at the history behind Ghibli's films (including Spirited Away, My Neighbour Totoro and Princess Mononoke), and got a critical perspective from Jake as a first-time viewer. They covered all of Studio Ghibli's films, visited Japan on the ultimate Ghibli pilgrimage, and have since interviewed artists, animators and filmmakers who have either worked on or have been deeply inspired by Ghibli's films. With their co-host Steph Watts, they have also branched out to cover filmographies of other studios and filmmakers whose work has revolutionised animation, from Satoshi Kon and Mamoru Hosoda to Cartoon Saloon and Henry Selick.Where will we go next? For more information, follow us on Twitter at @ghibliotheque, or on Instagram at ghibliotheque.pod. Or email us at ghibliotheque@gmail.com.Follow Michael and Jake on Twitter:@MichaelJLeader – Michael@jakehcunningham – Jake Get bonus content on Patreon Hosted on Acast. See acast.com/privacy for more information.