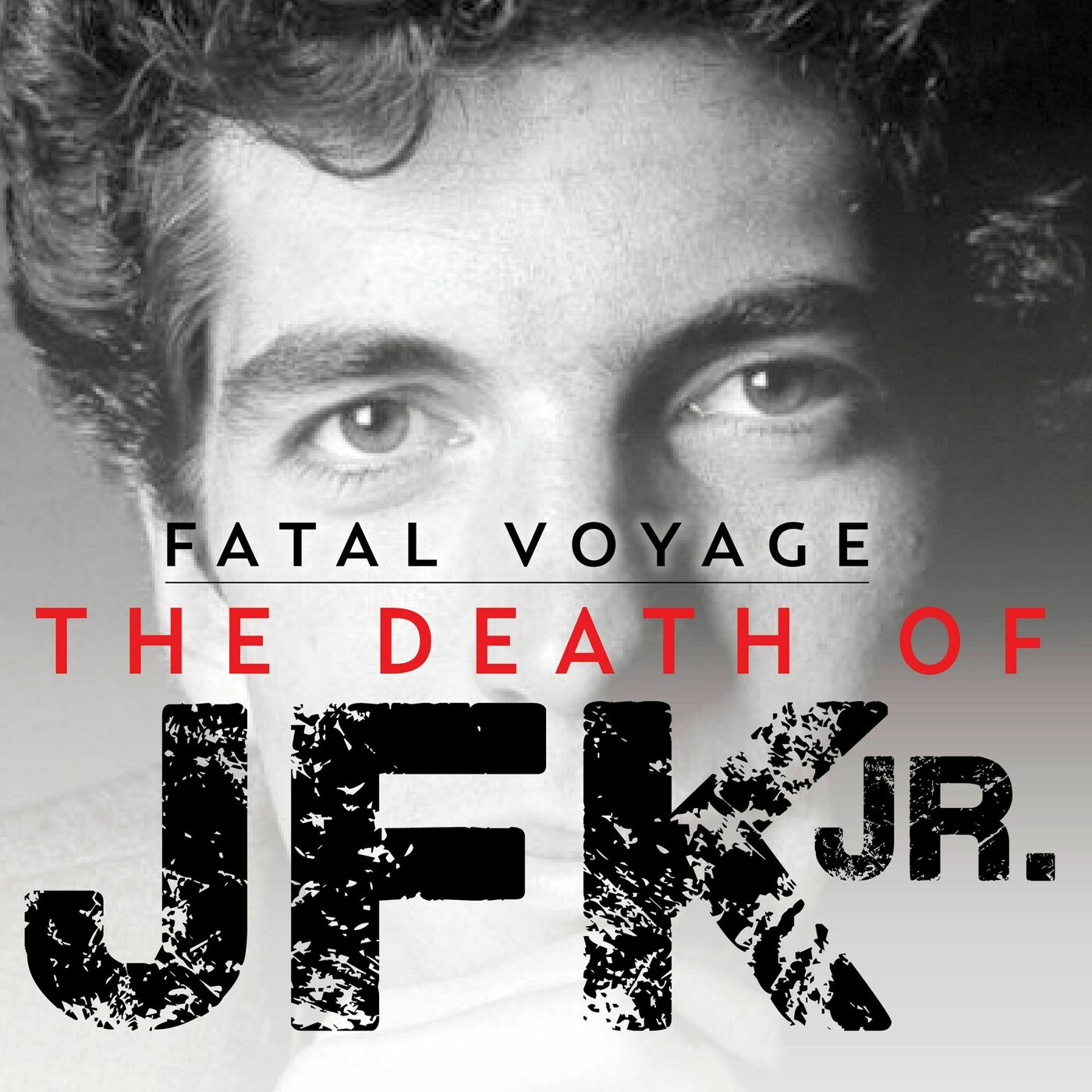 One fateful night John F. Kennedy Jr. boarded a private plane with his wife and sister-in-law, flying to his cousin's wedding. Only, they never made it. Was the plane crash that led to JFK Jr.'s funeral a mere accident? Or something far more sinister, swept under the rug by Camelot—like so many of their other tragedies? This next installment in the Fatal Voyage series explores the privileged life and sudden death of John F. Kennedy Jr. Discover the dark side of the Kennedys, from scandals and coverups, to JFK Jr.'s rocky marriage with Carolyn Bessette–even an elaborate kidnapping plot that forced him into hiding. Fatal Voyage: The Death of JFK Jr. is the only podcast telling the full story.