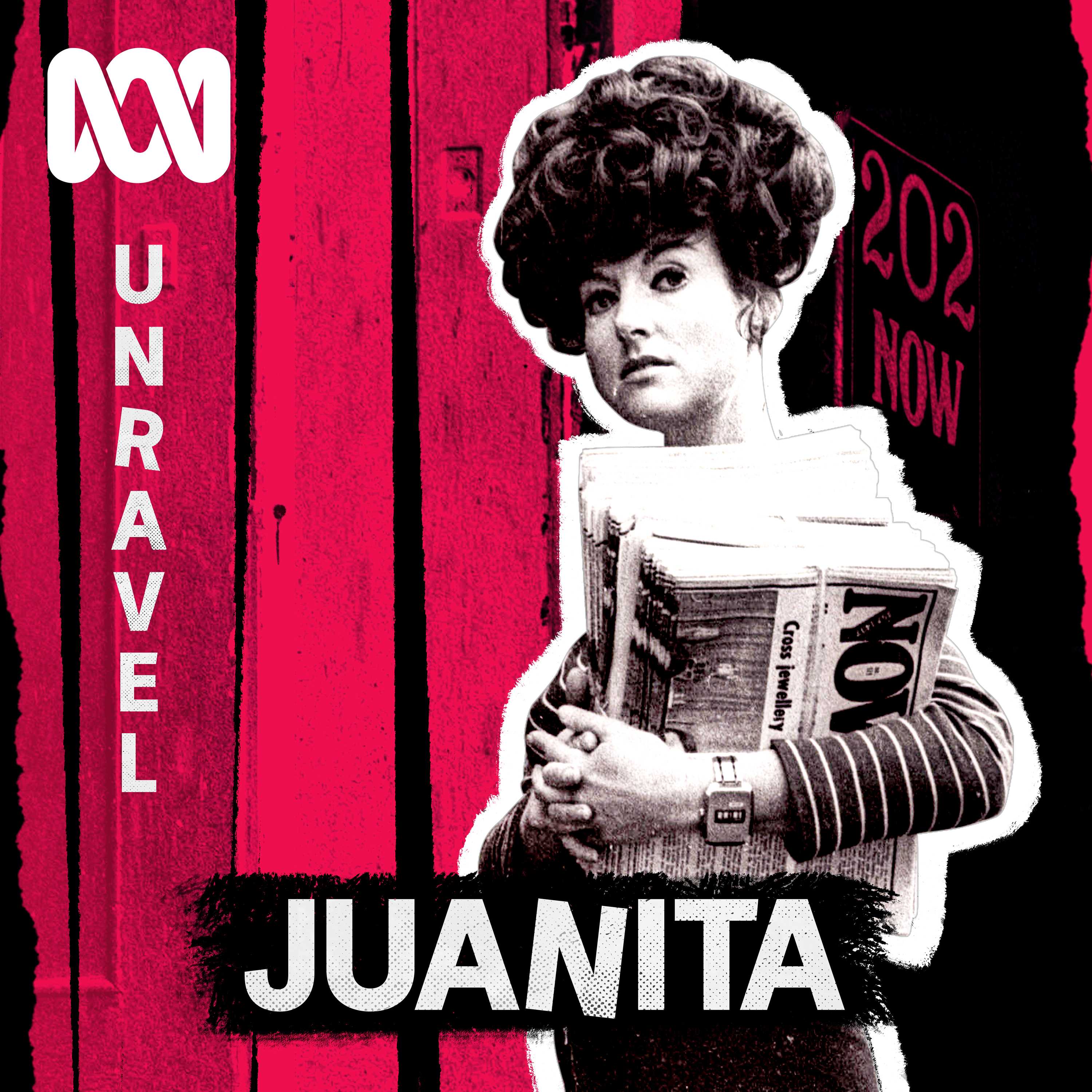 The seven-episode series Unravel: Juanita tackles one of Australia's most chilling and unsolved true crime stories. In the early '70s, Sydney's Kings Cross was a hotbed of controversy around corruption and high-rise development, and the heart of Australia's criminal underground. Juanita Nielsen moved to Kings Cross where she published a local newspaper and became a vocal opponent in the fight to preserve heritage terraces and affordable housing in the area she loved. Did her activism cost her her life? Did she know too much? Who might have wanted her out of the way? And, after more than four decades, why doesn't her family have answers? UNRAVEL TRUE CRIME is an anthology podcast where, each season, some of Australia's best journalists investigate unsolved crimes.