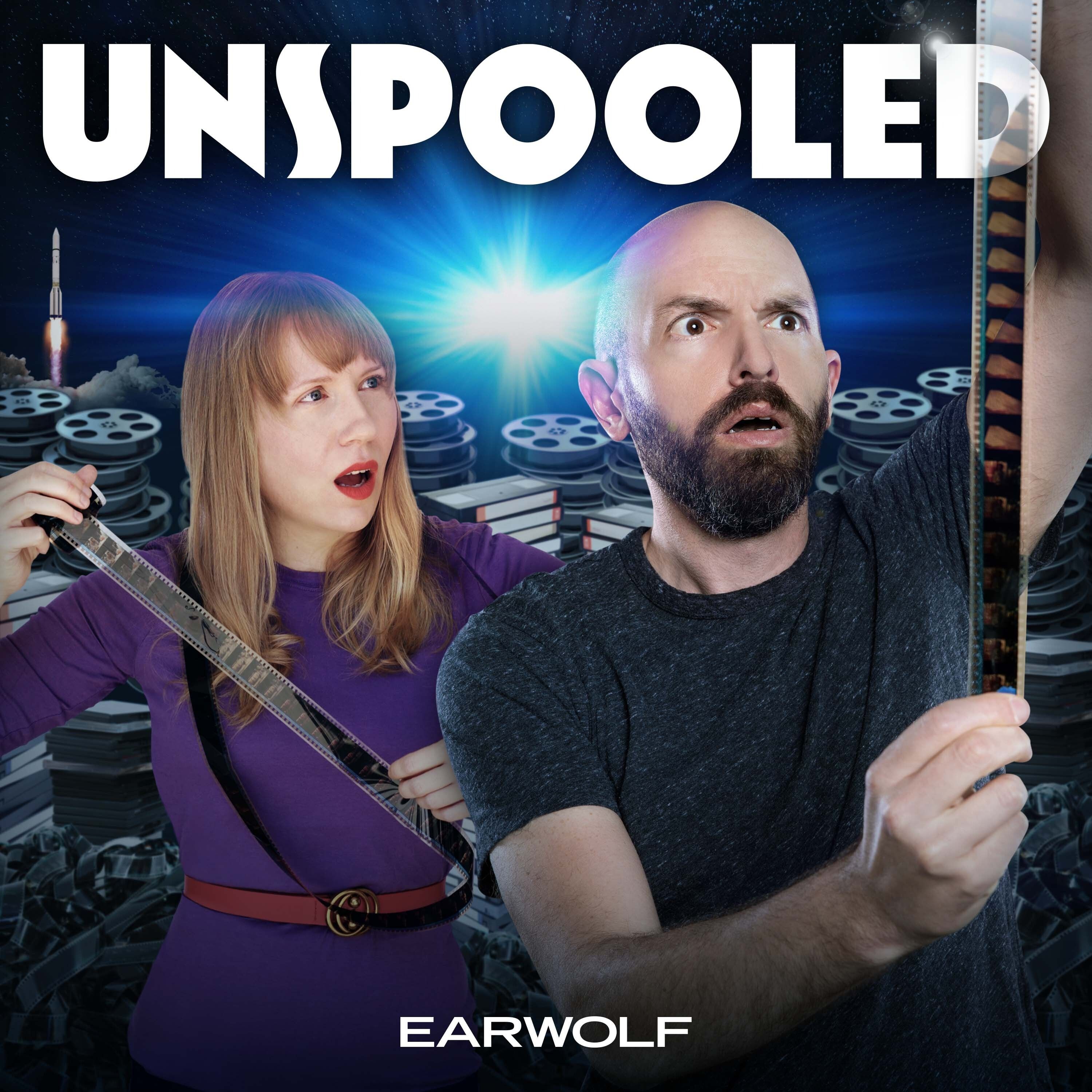 Listen up, film fans! Actor & comedian Paul Scheer and film critic Amy Nicholson want your advice as they make the ultimate list of the greatest movies of all time. In Season 1, they watched every one of the AFI’s Top 100 films...and decided they could kick off half. Now, they're filling in the gaps by investigating wildly diverse areas of film through miniseries on topics like horror movies, documentaries and romantic comedies, with help from listeners' picks. Along the way, they’ll dissect iconic scenes, spotlight their favorite characters, and talk to some of the actors and directors who worked on these classics. And when Unspooled has built their own list of the best movies on earth, they'll blast them into space to be immortalized for eternity. Seriously.