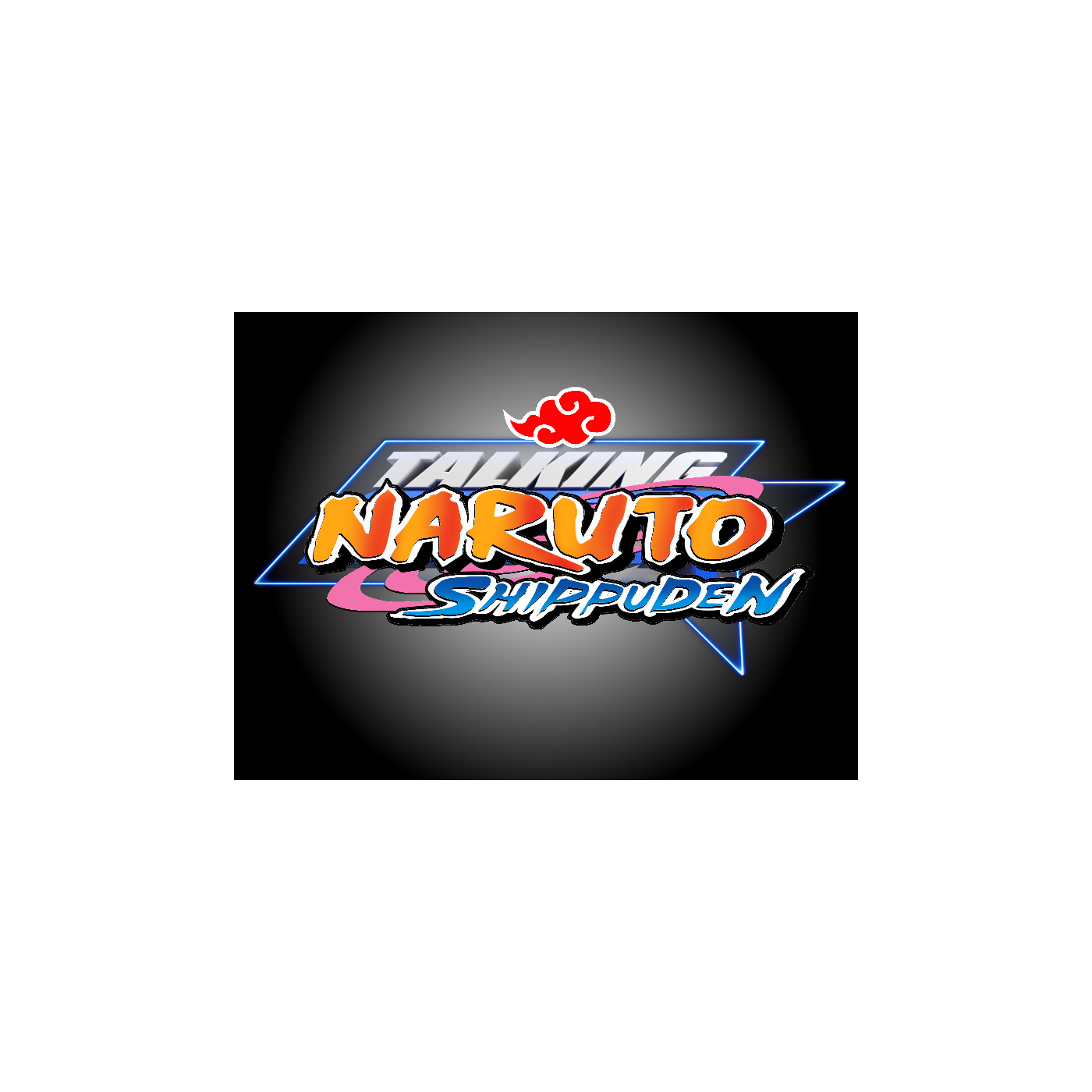 Benel Germosen (Talking Smark podcast, Harlem Comedy Festival) and Lawson Leong (Nice to Meet You comedy special) have a hypothesis. Naruto is simultaneously the best and worst anime of all time. To test their theory, they have submitted to watch every episode of Naruto, Naruto Shippuden and Boruto in chronological order. What you're listening to is an exploration into the world to Naruto and anime from the point of view of two New York comedians. So sit back, relax, practice your ninjutsu and scream "Dattebayo!" at the top of your lungs cos' we're Talking Naruto.