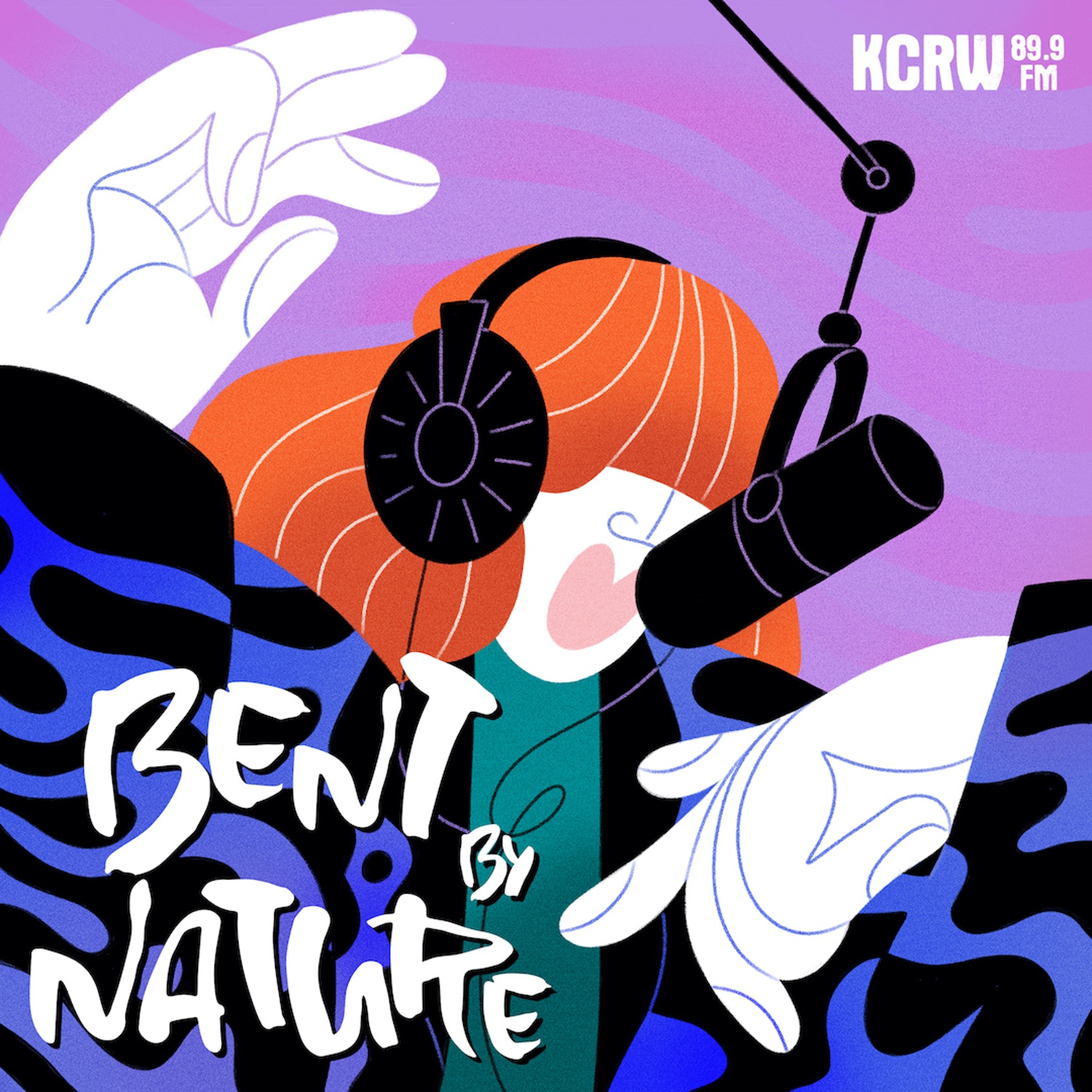 A collection of the greatest music stories never told. Join Lost Notes for Bent By Nature , a new 10-part documentary series and digital archive about the most influential American DJ you've never heard of. Deirdre O’Donoghue was a vital force in the musical underground of the 1980s. Countless artists crammed into her studio to perform live on her late-night show, “SNAP!” on KCRW. And after 40 years, those legendary sessions will be heard again. Join Michael Stipe, Henry Rollins, Julian Cope, and more for a sound-packed series from the producers of Lost Notes and Unfictional transporting you to the heyday of ‘80s independent music and the DJ who shaped it.