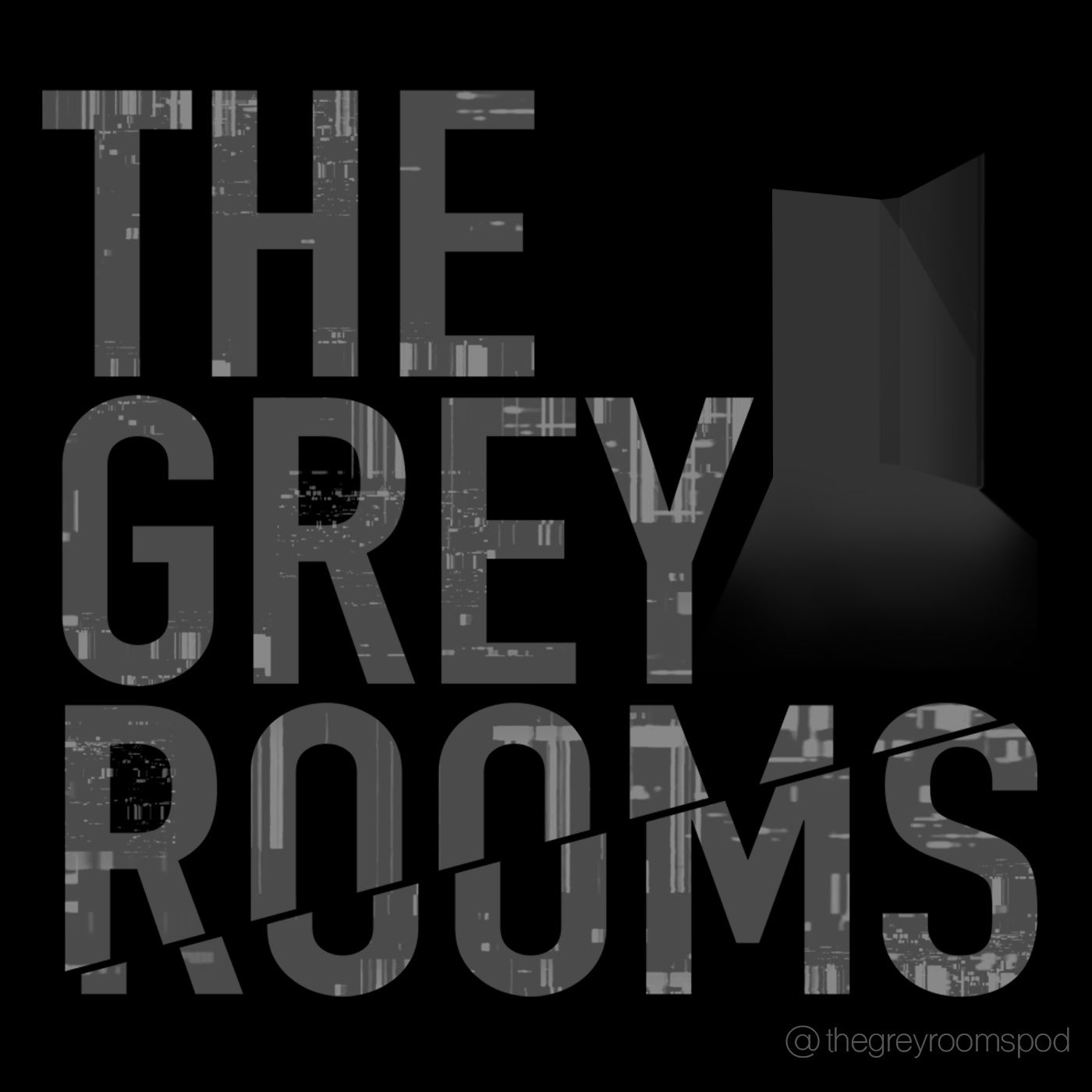 The Grey Rooms Podcast is a horror anthology set within a serial audio drama, where the main protagonist experiences death through the eyes of another person. Everyone dies at the end on this show, folks. It's scary stuff. And with over ~2 MILLION~ downloads, the show continues to deliver on its promise since day one; 5-star quality scares in an immersive audio environment. Join us for Season 4 which began on November 26th, 2021.Season 4 of the Grey Rooms features all new realms of horror as Management breaks down the "Rooms" and sets off across a horizon of terror. A trio of new guests awaken on a luxury train crawling its way across an impossible landscape. At each stop, one of the guests exits the train and finds themselves forced to experience the final moments of another person's life. Every episode features a new, horrific death. And again and again, the passengers find themselves awakening back on the train, forced to live death after death... unable to save themselves from the agony and terror of ends not their own.The Grey Rooms Podcast is brought to you by the following souls: • Jason Wilson - Creator, Executive Producer, Host• JM Scherf - Music Composer• Arthur Unk - Head Writer• Graham Rowat - Associate Producer • Cassie Pertiet - Creative Director• Brooks Bigley - Communications Director, Behind the Door Host• Hail Scherf - Director of Videography• Tori Miller - Community ManagerThe Grey Rooms Productions ℗ 2022