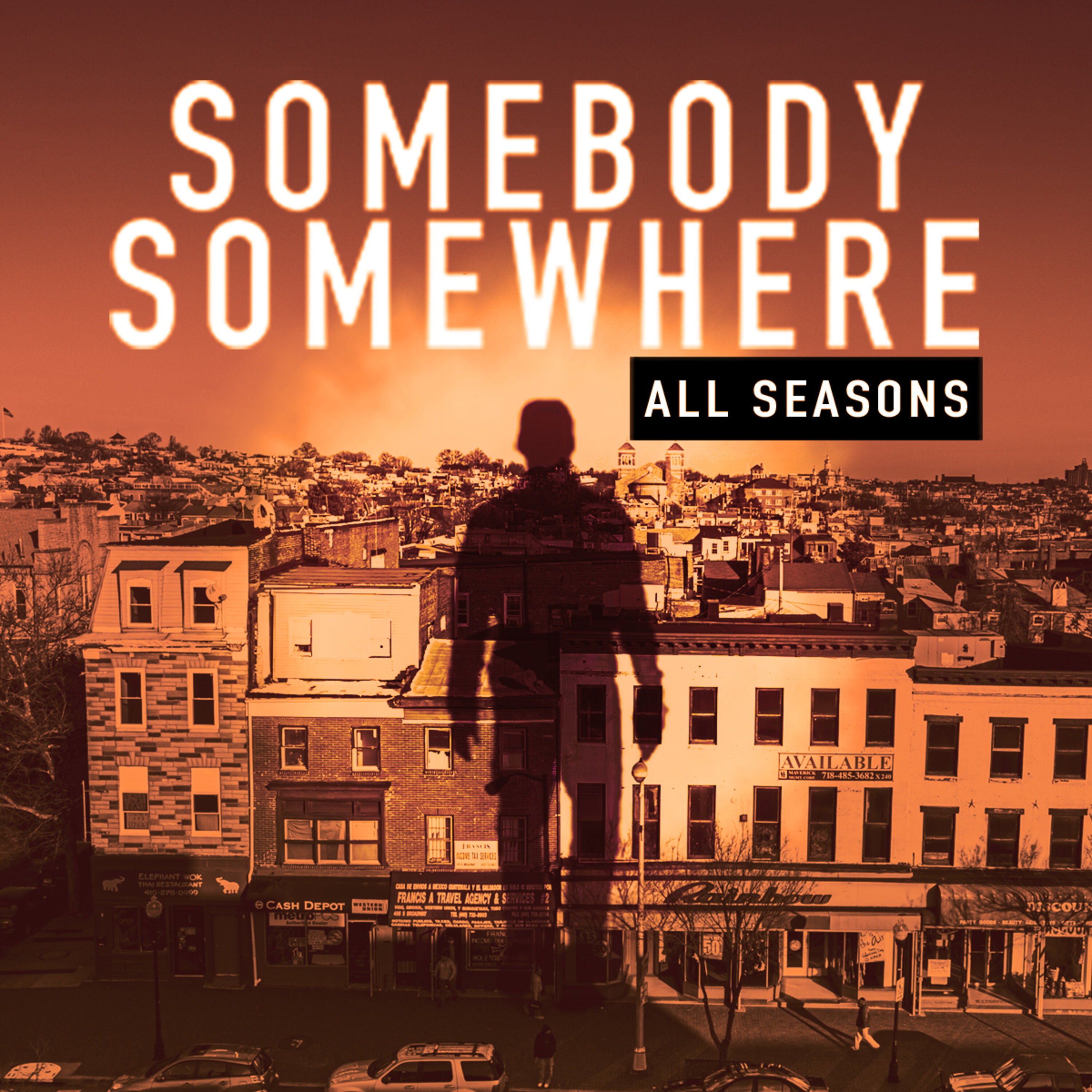 "Somebody Somewhere" is a true crime investigative podcast series from RainStream Media, Inc.  Season 3 is a 10-part series that explores the questions around the unsolved, 2003 death of federal prosecutor Jonathan Luna and the bank robbery he prosecuted where the cash evidence went missing after trial.  Season 2 takes listeners into the Seattle homeless encampment known as "The Jungle," as hosts David Payne and Jody Gottlieb investigate a mass shooting allegedly orchestrated by three teenage brothers.  And in Season 1, Payne and Gottlieb tackle the open federal investigation into the 2001 murder of federal prosecutor Tom Wales. This 18-year-old case remains one of the highest priorities of the U.S. Department of Justice and has a $2.5 million reward.