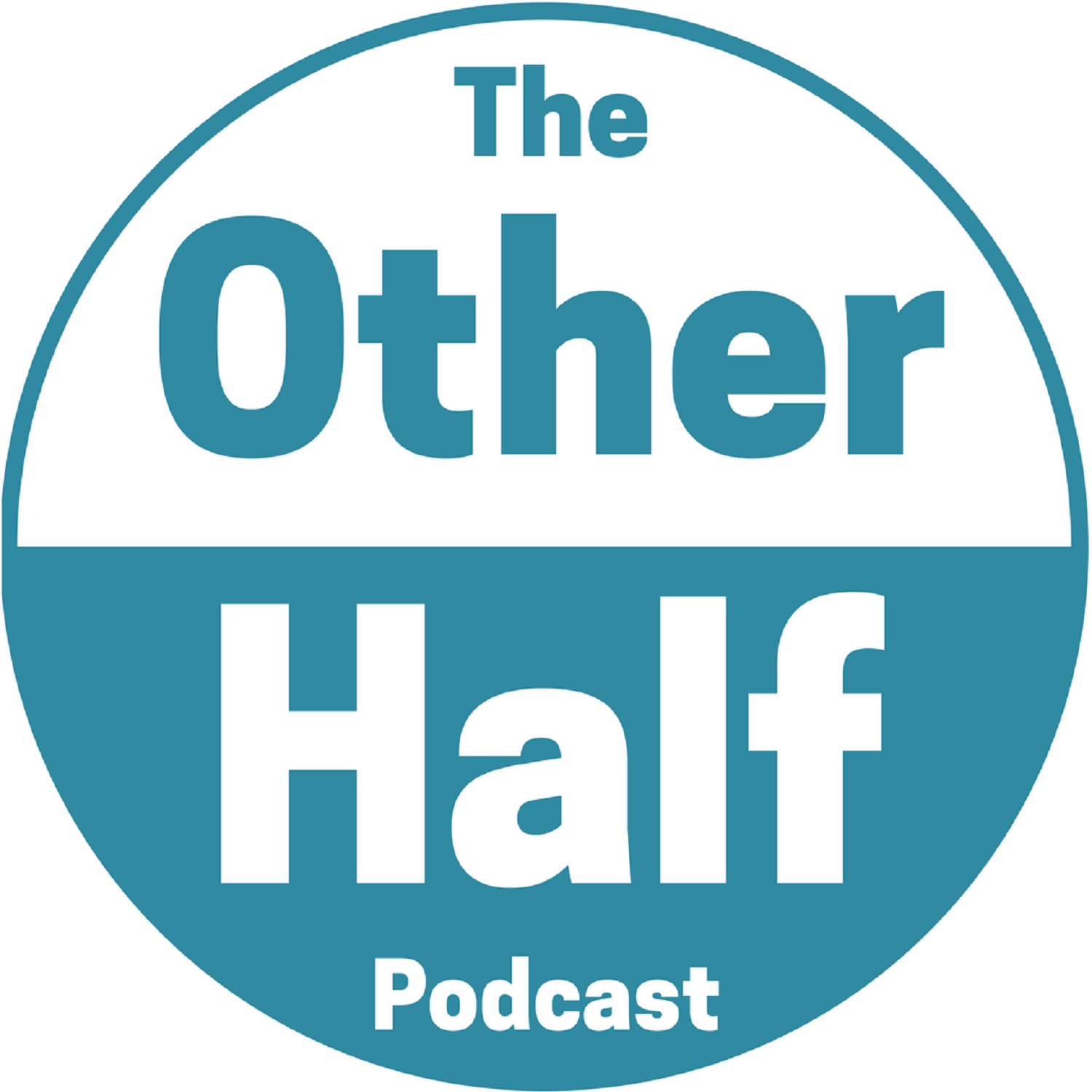 The Other Half: The History of Women Through the Ages

Women make up half of the world's population, and yet history books often consign them to the sidelines. They are dismissed as merely the wives of powerful men; babymakers and nothing more. Yet women have been the driving force behind history for millennia, from female Pharoahs, warrior princesses and pirates, to the revolutionaries who sought to topple the male-dominated political systems of their day. From host of the popular 'Queens of England Podcast', The Other Half tells the forgotten and ignored stories of the most powerful and influential women in history. Hosted on Acast. See acast.com/privacy for more information.