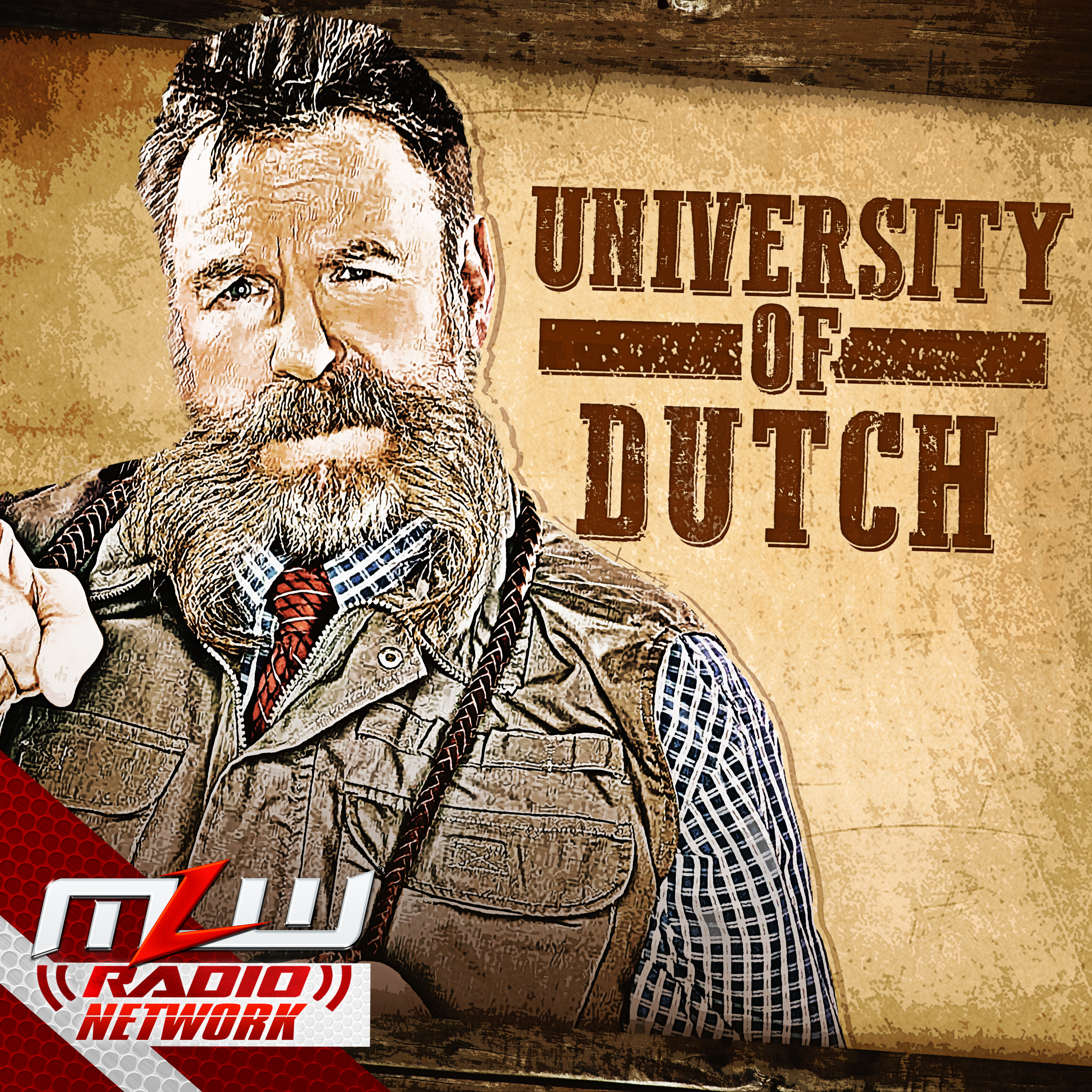 "Dirty" Dutch Mantell (aka Zeb Colter) has done it all from being a wrestler, WWE manager and a part of creative teams from IMPACT/TNA to Puerto Rico and all points in-between. Now, this wily desperado shares his stories from his 45+ years in pro wrestling along with co-host John Poz.