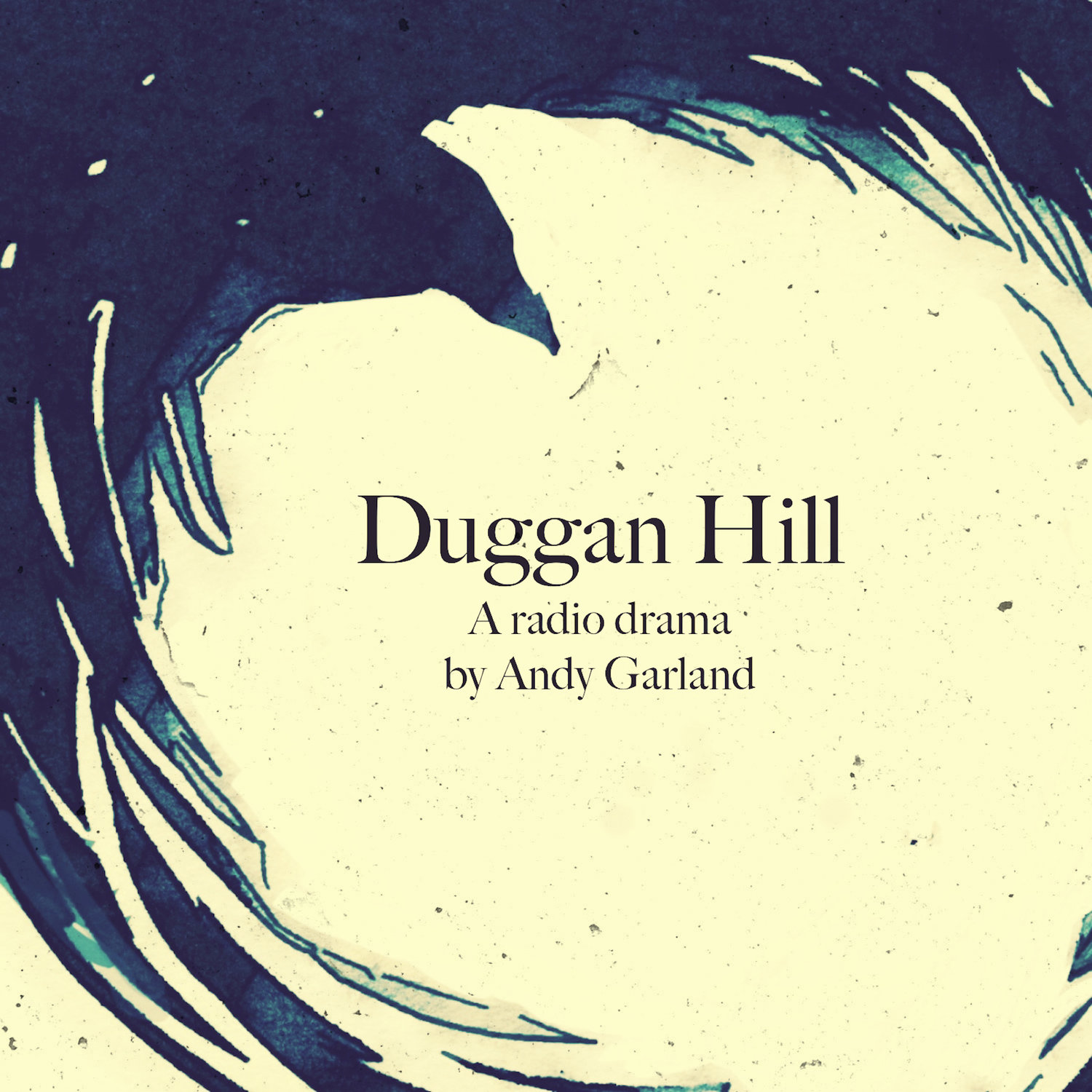 On a back country road outside the hamlet of Duggan Hill, Saskatchewan, a woman named Sasha Ismond goes missing without a trace. She had been travelling from Vancouver for the past day, and was mere minutes away from her father's home. The last person she spoke to was her former partner, Zoe, a journalism student at the University of British Columbia. This is a collection of recovered audio recordings from the subsequent investigation into her disappearance, recorded during the summer of 2015.