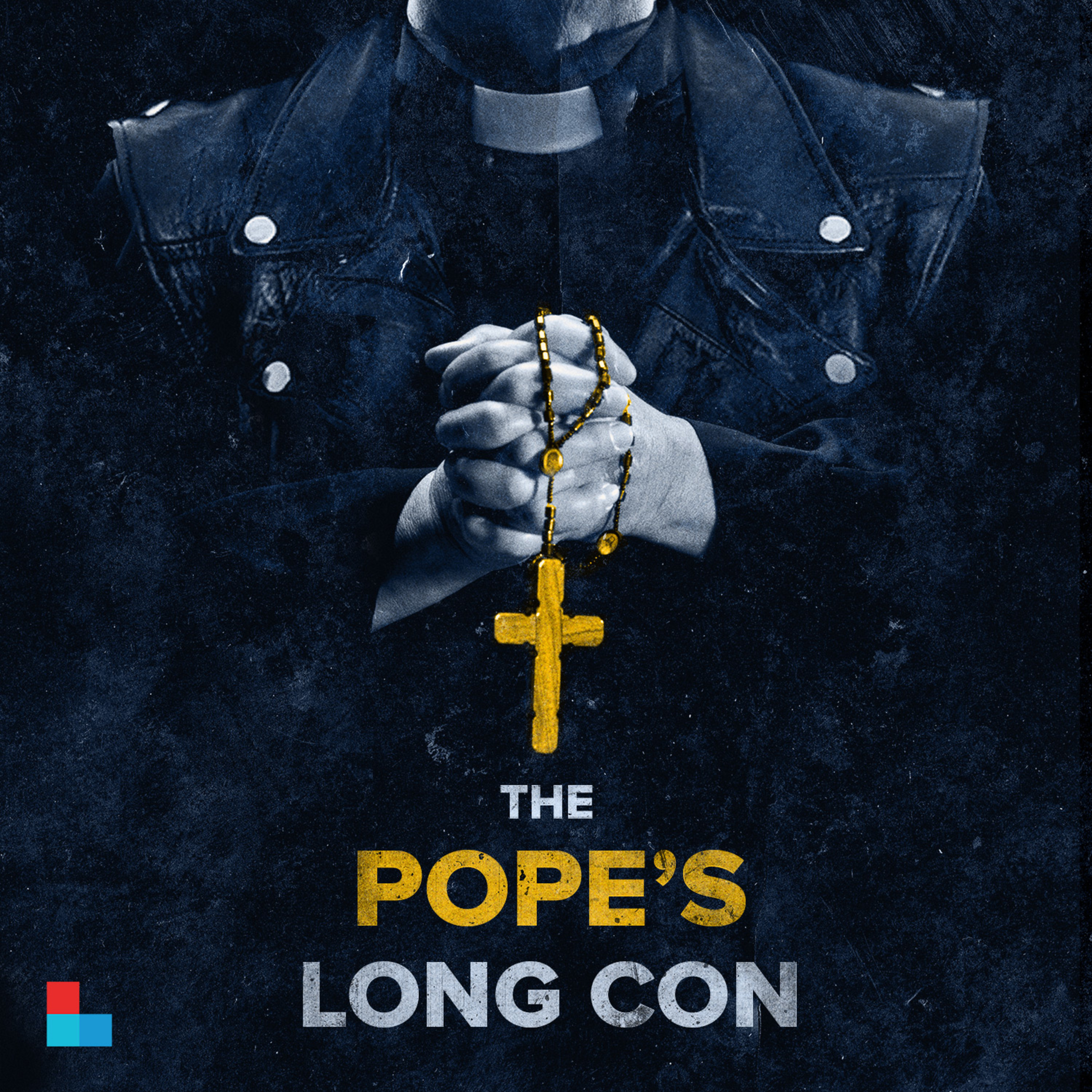 In 2016, Danny Ray Johnson was elected to state office. The fast talking biker-preacher known as "The Pope" paints himself as a 9/11 hero. He says he raised the dead! But our seven month investigation uncovered a much different picture: Attempted arson. Another mysterious fire. Alleged bootlegging and molestation in the church. For years, Johnson broke laws. Now he helps make them. What happens when the institutions we rely on look the other way? How does a liar slip through the cracks into a position of power? This six-part series attempts to find out. From Louisville Public Media. +