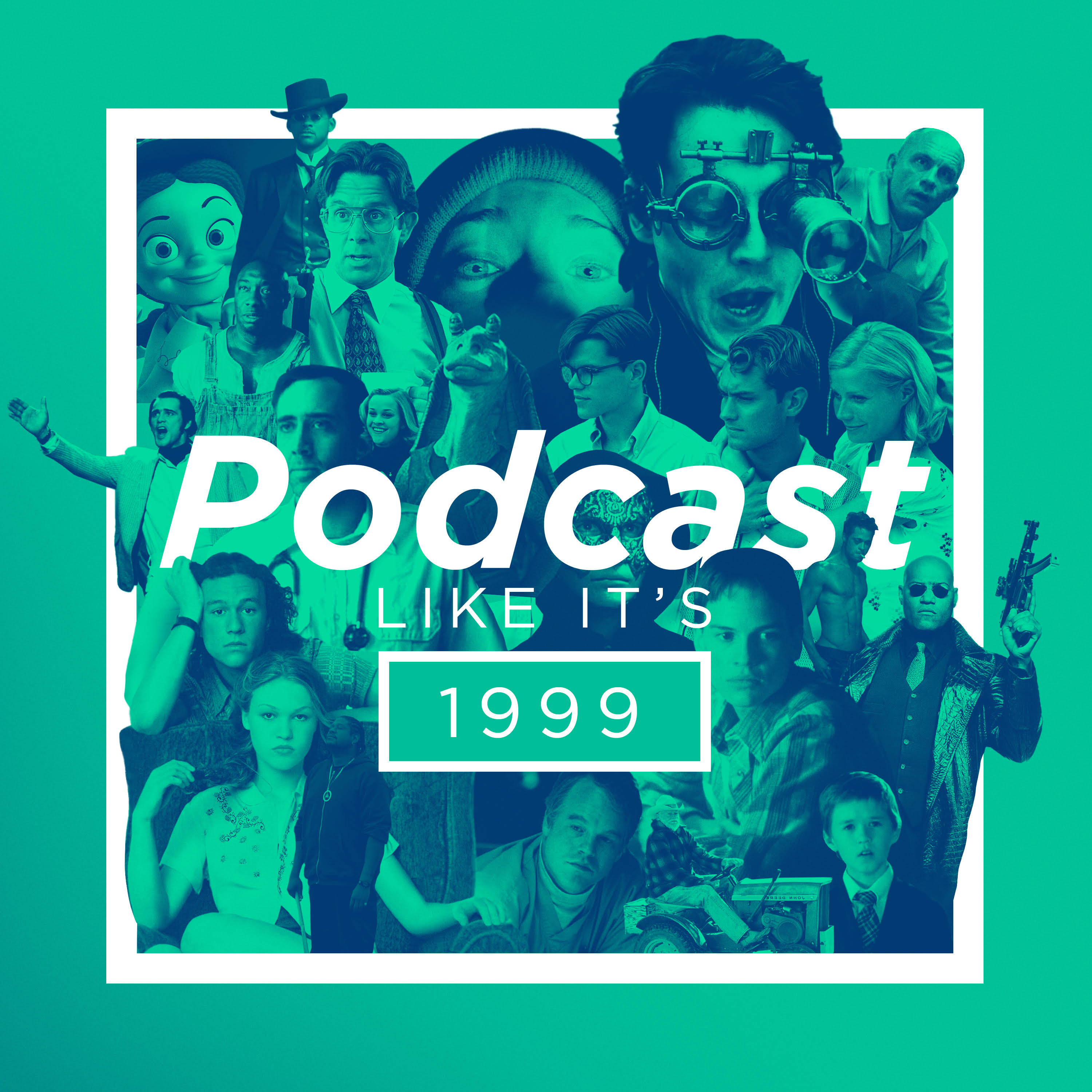 In a lot of ways 1999 was the year that changed movies. From “The Matrix” and “The Blair Witch Project” to “American Beauty” and “The Sixth Sense”, the last year of the millennium was transformative for Hollywood. Through "Podcast Like It's 1999" writers Phillip Iscove (co-creator of FOX's Sleepy Hollow) and Kenny Neibart (Entourage, Hindsight) examine this apex of Cinema, before television took over, before Reality TV, before TMZ and Twitter but also after the internet, after Clinton, after OJ, after Howard Stern and Jerry Springer. This podcast will cover the over 250 exciting, funny and influential movies produced that year. Get excited to do a deep dive into all things 1999. See acast.com/privacy for privacy and opt-out information.