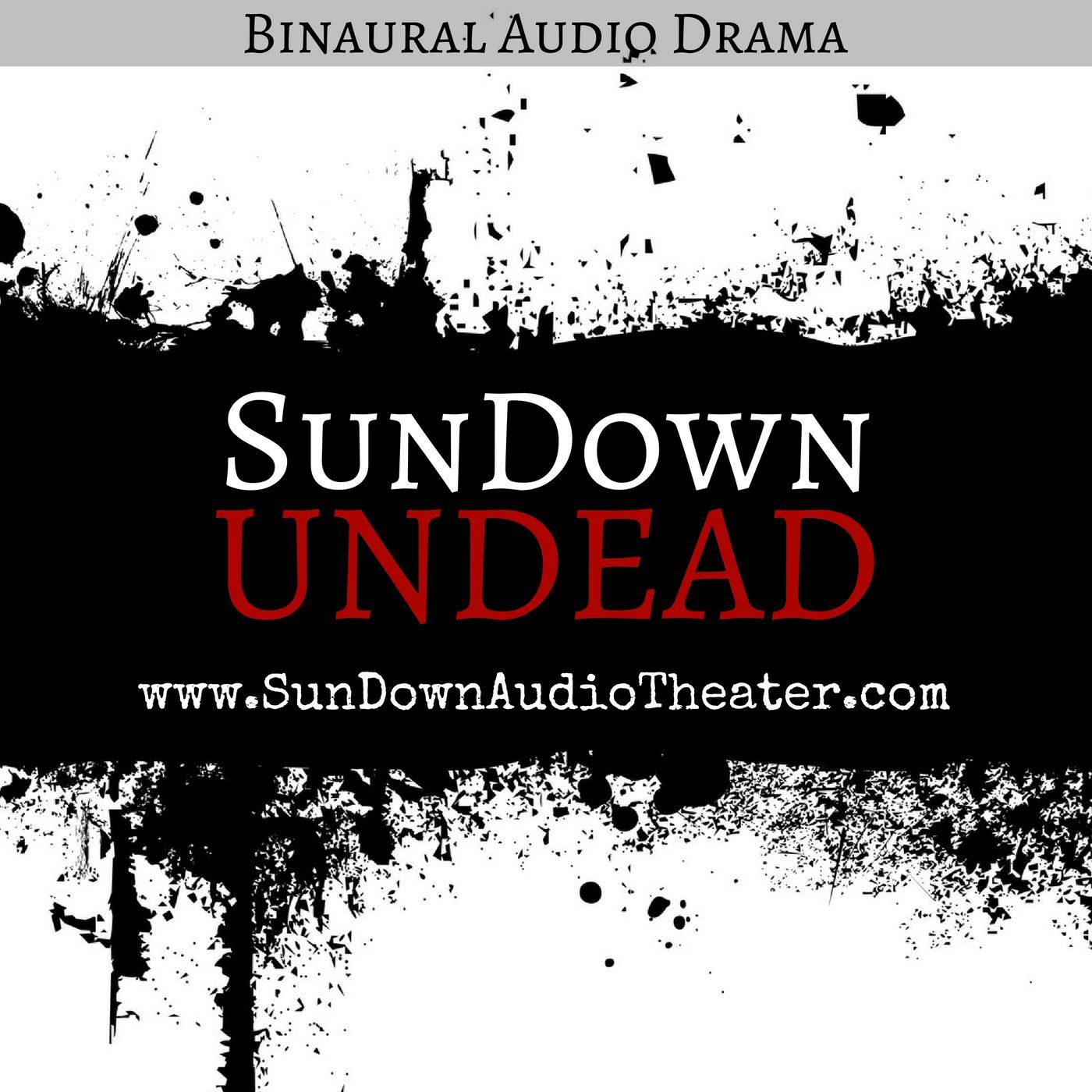 Blackstone Pharmaceuticals has developed a drug capable of reviving the dead. A conspiracy to destroy their rival drug company and murder their CEO leads to the quarantine of a small hotel, portrayed to the public as an act of terrorism. Outside the hotel, the mystery unravels as some seek out the truth. Inside the hotel, the guests fight for survival as the dead return to life with an appetite for flesh. Who will survive?