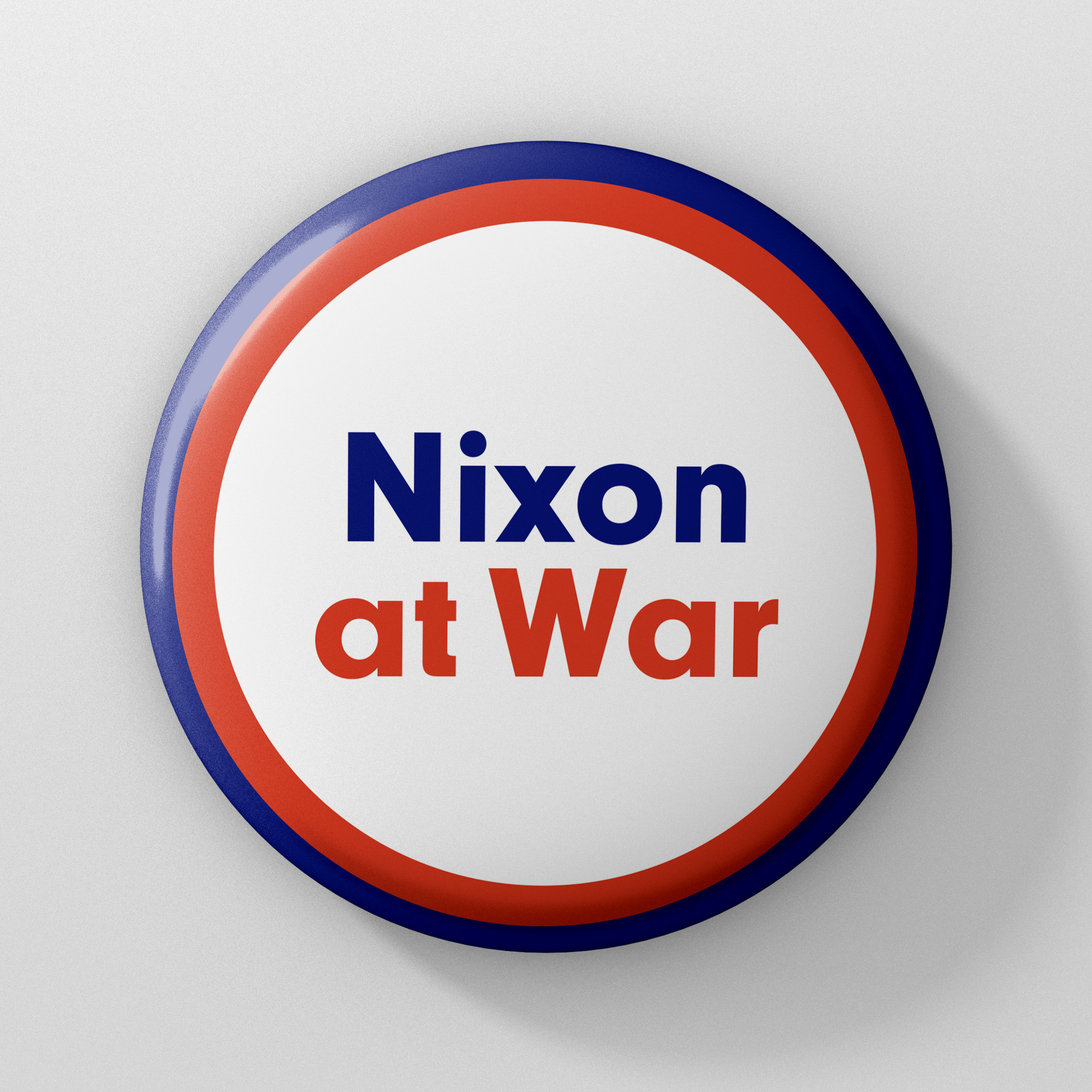 Most accounts of the collapse of Richard Nixon’s presidency begin with Watergate — the now iconic tale of a bungled break-in and the misbegotten cover-up that followed.  But what led to Watergate?  How — and more puzzlingly, why — did one of the shrewdest, most gifted political figures of his time become embroiled in so manifestly lunatic an enterprise in the first place?  Intrigued by that question, writer/journalist Kurt Andersen takes a deep dive into the vast archives at the Nixon Library and emerges with an answer he wasn’t expecting: While Watergate doubtless accelerated Nixon’s spectacular fall, it was the Vietnam War that led inexorably to the break-in, and from there to the sinking of his presidency. For Andersen, who came of age in the Vietnam era, that answer in turn begs another, larger question: How did Richard Nixon, with all his foreign policy savvy, allow himself to get trapped in the same quagmire he had watched engulf his predecessor, Lyndon Johnson? These questions are the central concerns of Nixon at War.  Over the course of seven episodes, Andersen peels back the onion and emerges with a new and deeper understanding of both the man and the war, and of the complex linkage between them.