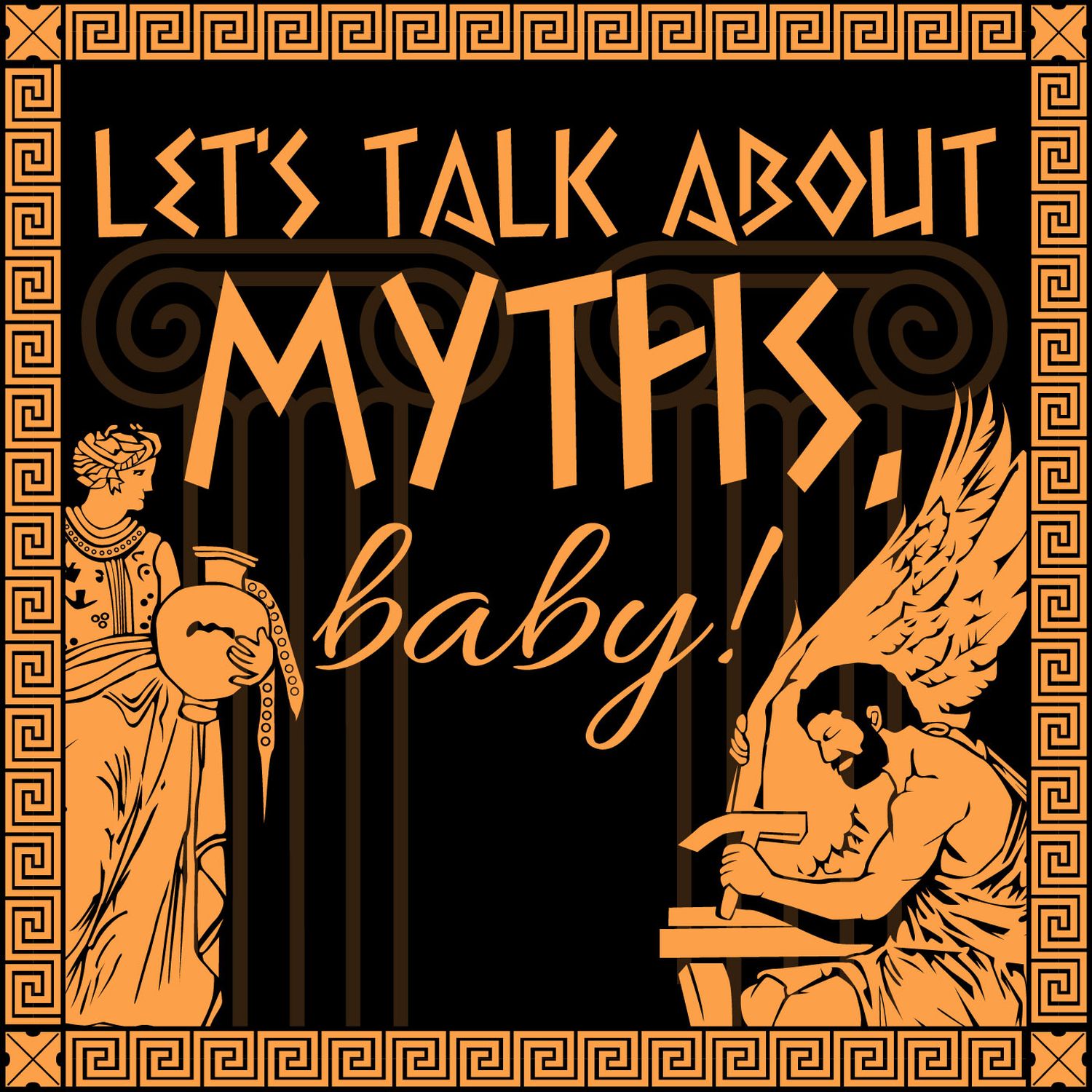 The most entertaining and enraging stories from mythology told casually, contemporarily, and (let's be honest) sarcastically. Greek and Roman gods did some pretty weird (and awful) things. Liv focuses on Greek and Roman mythology's (mis)treatment of women, the wild things the gods did, and the all around incredible minds of the ancient world. Gods, goddesses, heroes, monsters, and everything in between. Regular episodes every Tuesday, conversations with authors and scholars or readings of ancient epics every Friday. Hosted on Acast. See acast.com/privacy for more information.