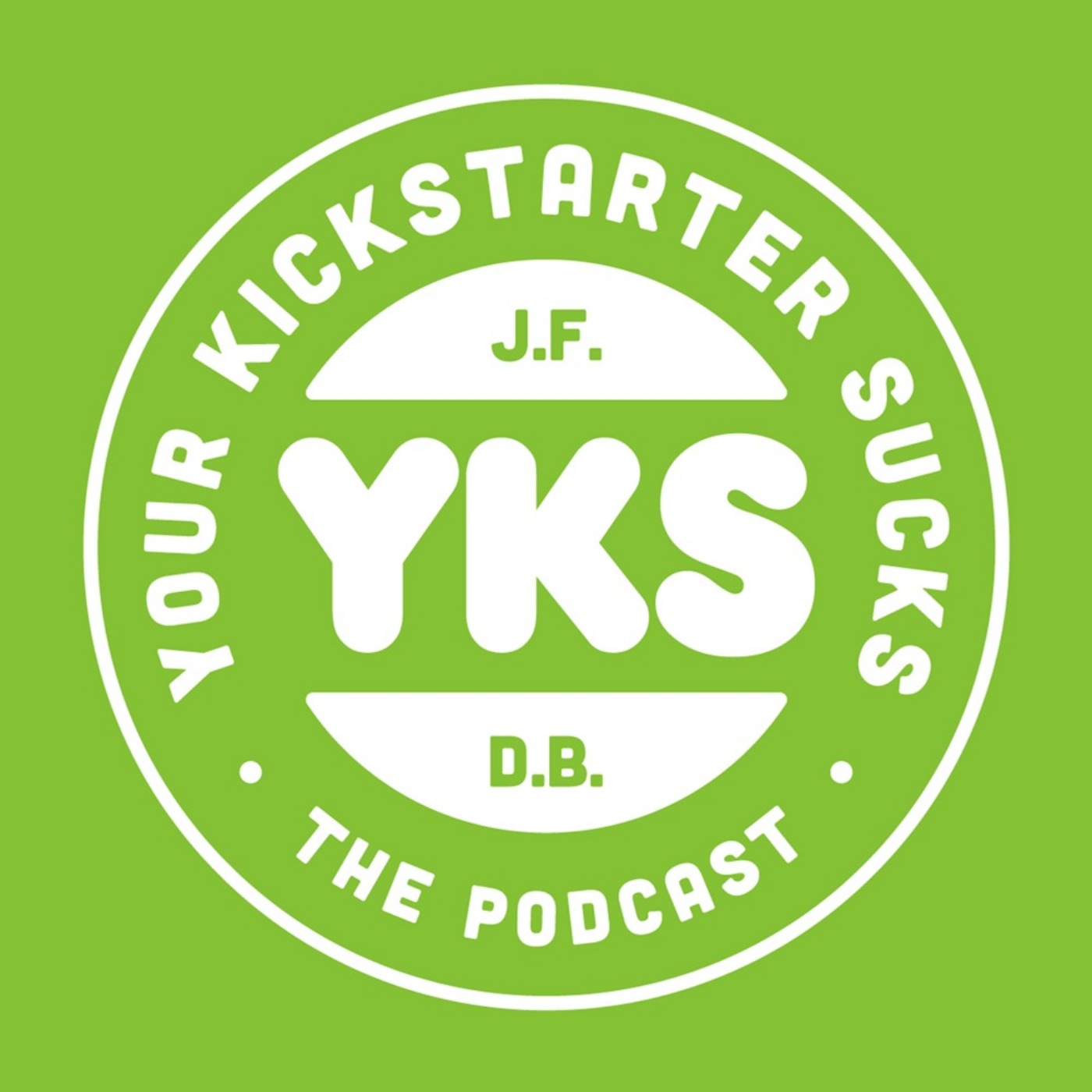 Useless robots, minimalist shoes, and "offensive" card games up to the friggin' Pope's stinky eyeballs! (Ewww!) That's crowdfunding in a nutshell, but it's also our modern world - a vast creativity desert, populated almost exclusively by scammers and dummies, practically coded to prey upon our pathological consumerism, permanently on the precipice of collapsing onto itself. Plus, there's a shitload of USB cables everywhere.But it's not all bad. Most concepts springing from the twin Idea Hells of Kickstarter and IndieGoGo are so obviously stupid that they'll never go into production -- saving valuable landfill space -- and many of them are laugh-out-loud funny. Well, they're the kind of funny that makes you do that ashamed chuckle you do when you're listening to a podcast in public. Sort of a stifled "Hfff" sound, where you clear your throat right afterwards and hope nobody noticed it. Hfffffffuhhhahem. I'm normal. As much as it sucks, sometimes you do need to buy stuff though. Occasionally you may even just want something, which is also fine within reason. And bombarded as we all are every day by hyper-targeted ads, we'll all eventually find ourselves getting pitched an idea that sounds like it might be exactly what we're looking for...if only they can just raise a little money. If you've read this far, that might sound pretty daunting. But the savvy shopper can avoid disaster with a few simple tips.Crowdfunding websites aren't stores, so you can't buy stuff there. Consider your pledges donations for potential rewards, and don't expect refunds.Check existing retailers for the product you want to buy. If it's a good enough idea, it's probably already for sale -- cheaper, and you can get it sooner.You have enough USB cables.Finally, and most importantly, listen to Your Kickstarter Sucks. Mike and JF will tell you all about the nasty garbage you're missing out on, so there's no need to put yourself through the slog of browsing the sites, and they'll help steer you clear of the really tempting stuff you ultimately don't need (how many times to you expect your USB cable to be shot at anyway?) And hey, if you Hfffffffuhhhahem a little bit while you're at it, well, I don't know. That's probably good. Hosted on Acast. See acast.com/privacy for more information.