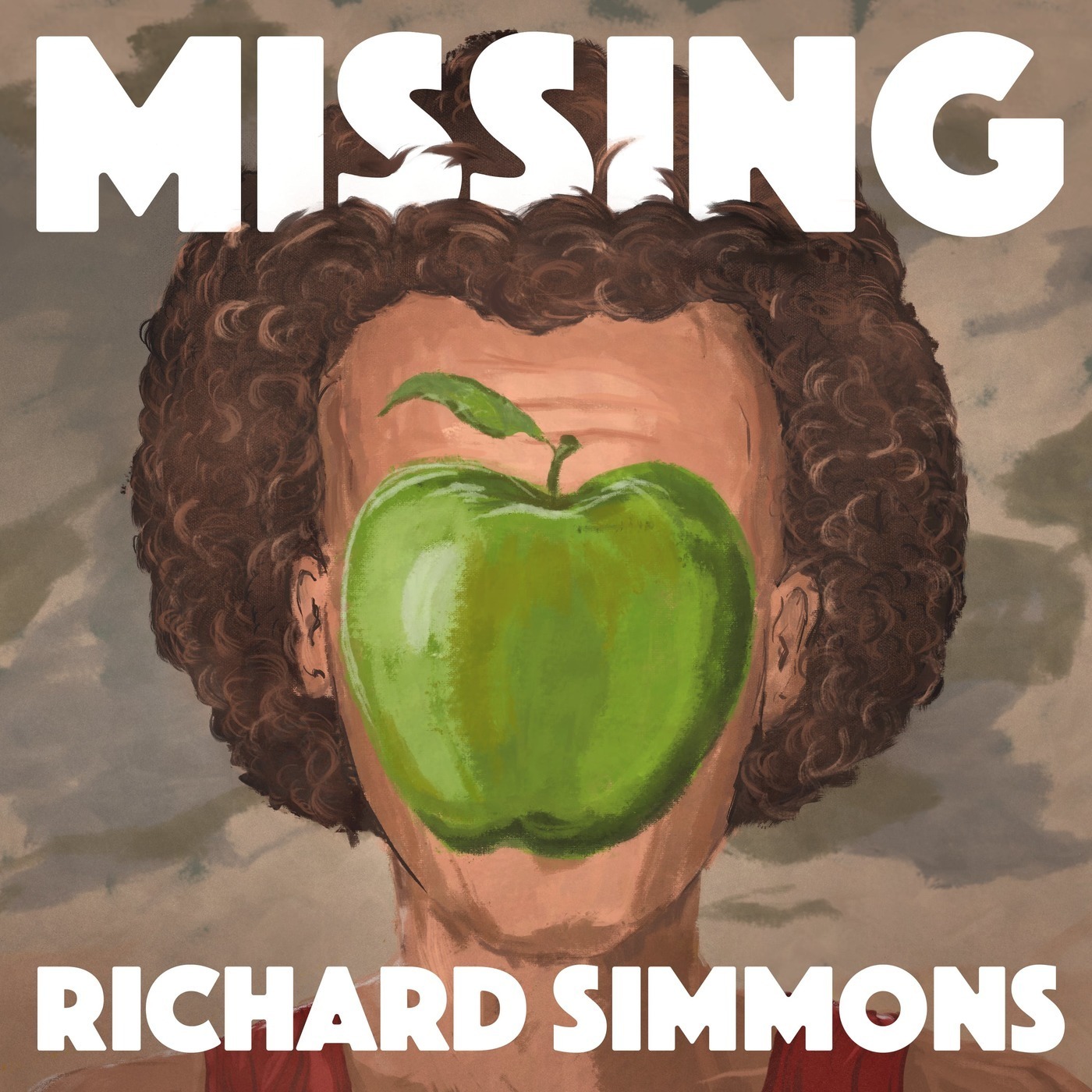 On February 15, 2014, fitness guru Richard Simmons disappeared. He stopped teaching his regular exercise class at Slimmons, cut off his closest friends, and removed himself from the public eye after decades as one of the most accessible celebrities in the world. Nobody has heard from him - and no one knows why he left. Filmmaker Dan Taberski was a Slimmons regular and a friend of Richard’s. Missing Richard Simmons is Dan’s search for Richard - and the deeper he digs, the stranger it gets. Listen to the podcast The New York Times calls "a cultural phenomenon." Headlong is Dan Taberski’s documentary podcast that explores the lives of overlooked people, moments and events in our culture. Season 2 is Surviving Y2K. Season 3 is Running From COPS.