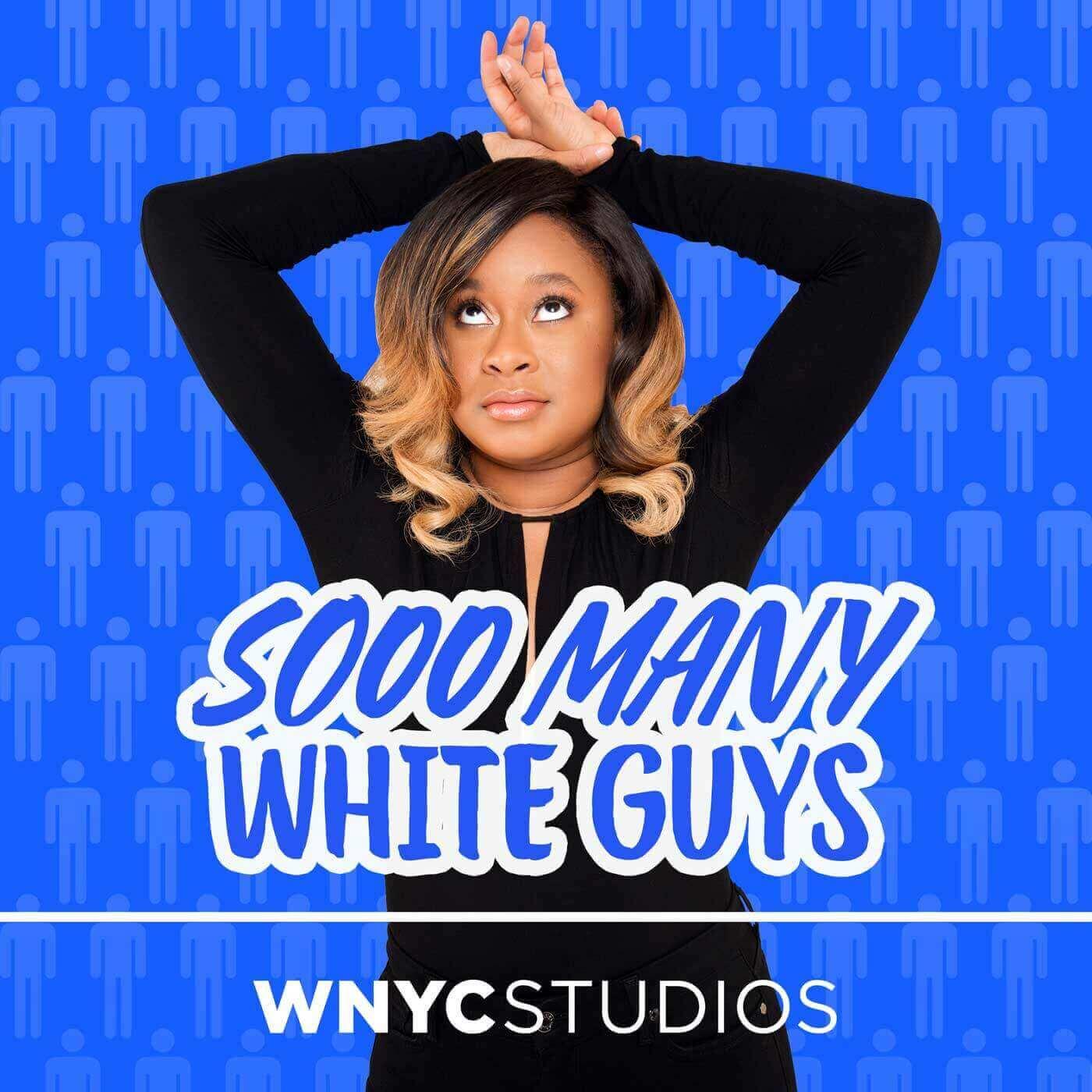 Phoebe Robinson is tired of being the token black woman in an ocean of white dude comedians. So in this podcast, Phoebe’s calling the shots. She’ll host intimate, funny and super honest conversations with musicians, actors, writers and comedians who are killing it in their fields — AND who aren’t white dudes! Stay tuned for the one token white guy (it’s only fair), cameos by Phoebe’s ball-busting executive producer Ilana Glazer, and a whole lot of hijinks. WNYC Studios is a listener-supported producer of other leading podcasts including Radiolab, Snap Judgment, Death, Sex & Money, Nancy, On the Media, Here’s the Thing with Alec Baldwin and many more. © WNYC Studios