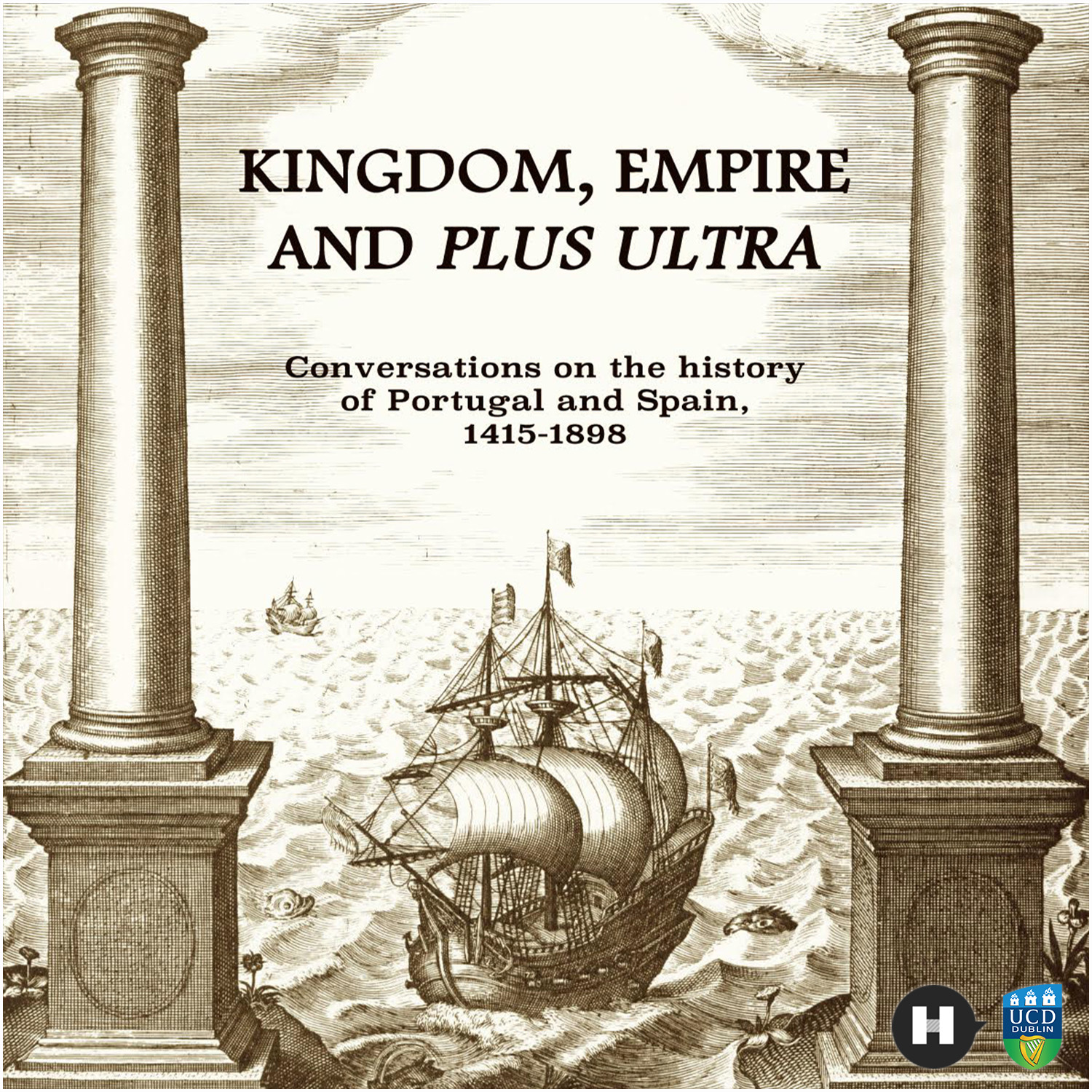 Kingdom, Empire and Plus Ultra: conversations on the history of Portugal and Spain, 1415-1898

This series consists of interviews with leading experts in the areas of Portuguese and Spanish history, from the beginning of the Portuguese discoveries in 1415 to the end of Spanish dominion in America in 1898. The interviews cover a range of topics on the domestic and overseas histories of both nations, which include, among others: the Portuguese explorations of Africa and Asia, Spanish navigation and settlement in America, the church in Portugal and Spain, monarchy and intermarriage in the Iberian kingdoms, natural science and mapping in America, the role of nautical science, Irish historical relations with Portugal and Spain, and imperial competition in Europe and overseas. This History Hub series is funded by UCD Seed Funding and supported by UCD School of History. Edited by Mike Liffey (Real Smart Media).