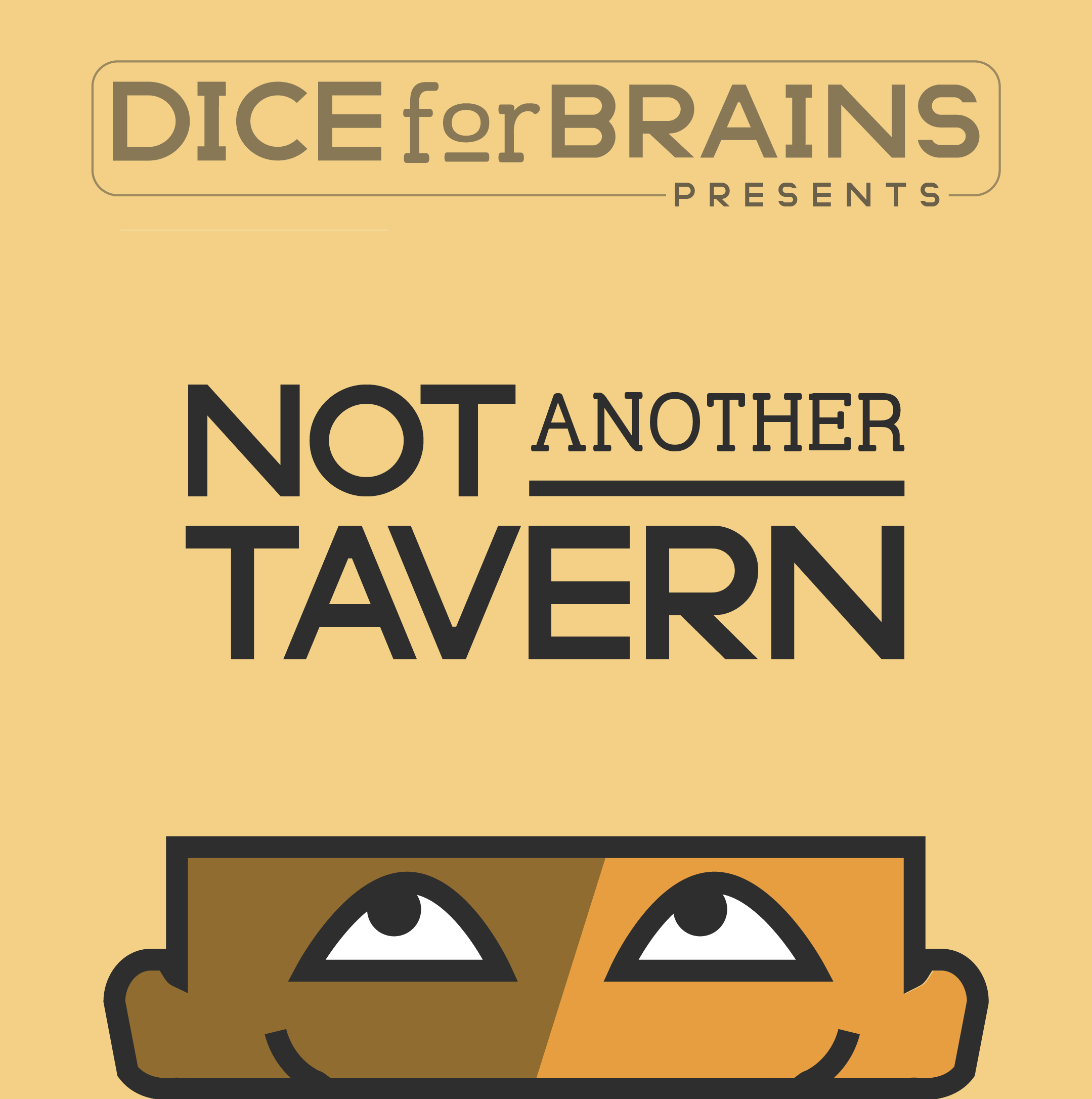 Not Another Tavern Podcast

The Not Another Tavern Podcast is an actual play podcast focused on long-form storytelling while exploring Fantasy Tropes and a variety of Roleplaying Games. This show is presented by Dice For Brains and focus on character and story development with an emphasis on bringing new players to the table. The podcast is hosted by David Wright and features actors, artists, storytellers and straight-up nerds coming together to produce an organically forming narrative adventure every episode. This first season we touch on the idea of Prophecy, Bandit Lairs, and Unknown Magic. The adventure begins in the Drunken Stoat Tavern and is set in the Tortured Marsh, in the E’rwylde; and uses the FATE Accelerated Roleplaying Game. The second season focuses on imperial evils on the general population and the rebellions the rise up to fight them. The adventure begins in a cantina located on the Deathstar and uses FFG's Star Wars RPG.