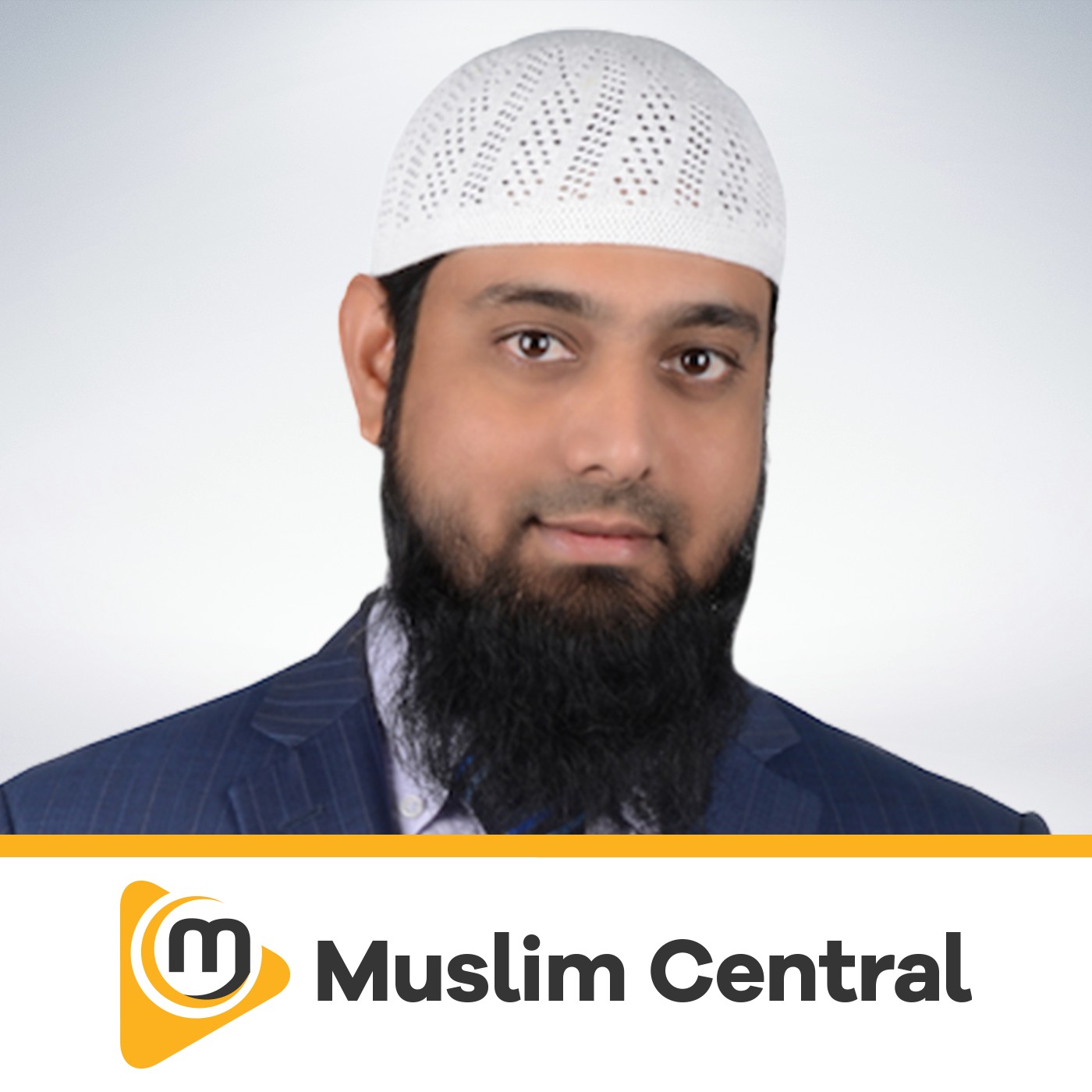 Ahmed Hamed is a young talented orator on Islam and comparative religion. He presents Islam in a dynamic way and clarifies misconceptions about Islam on the basis of Qur’an, Authentic teachings of Prophet Muhammad (peace be upon him) and other world religious scriptures with reason, logic and scientific understanding. He is a former board member of ‘Mohammed bin Rashid Al Maktoum Award for World Peace’ established by the decree of His Highness Sheikh Mohammed bin Rashid Al Maktoum, Vice-President and Prime Minister of the UAE and Ruler of Dubai. An initiative to accurately and fairly highlight Islam’s teachings of peace, as a doctrine that promotes harmony, tolerance and moderation. He has gained prominence through his strategic approach in organizing large events and has been a regular contributor to Peace Initiatives by putting together international conferences, lectures and programs. His main expertise is in delivering public talks that promote friendly dialogue and understanding with other faiths. In the past few years he has delivered hundred’s of talks to a varying audience in India, UK, Malaysia, Kenya, Finland, Saudi Arabia, Egypt and UAE.