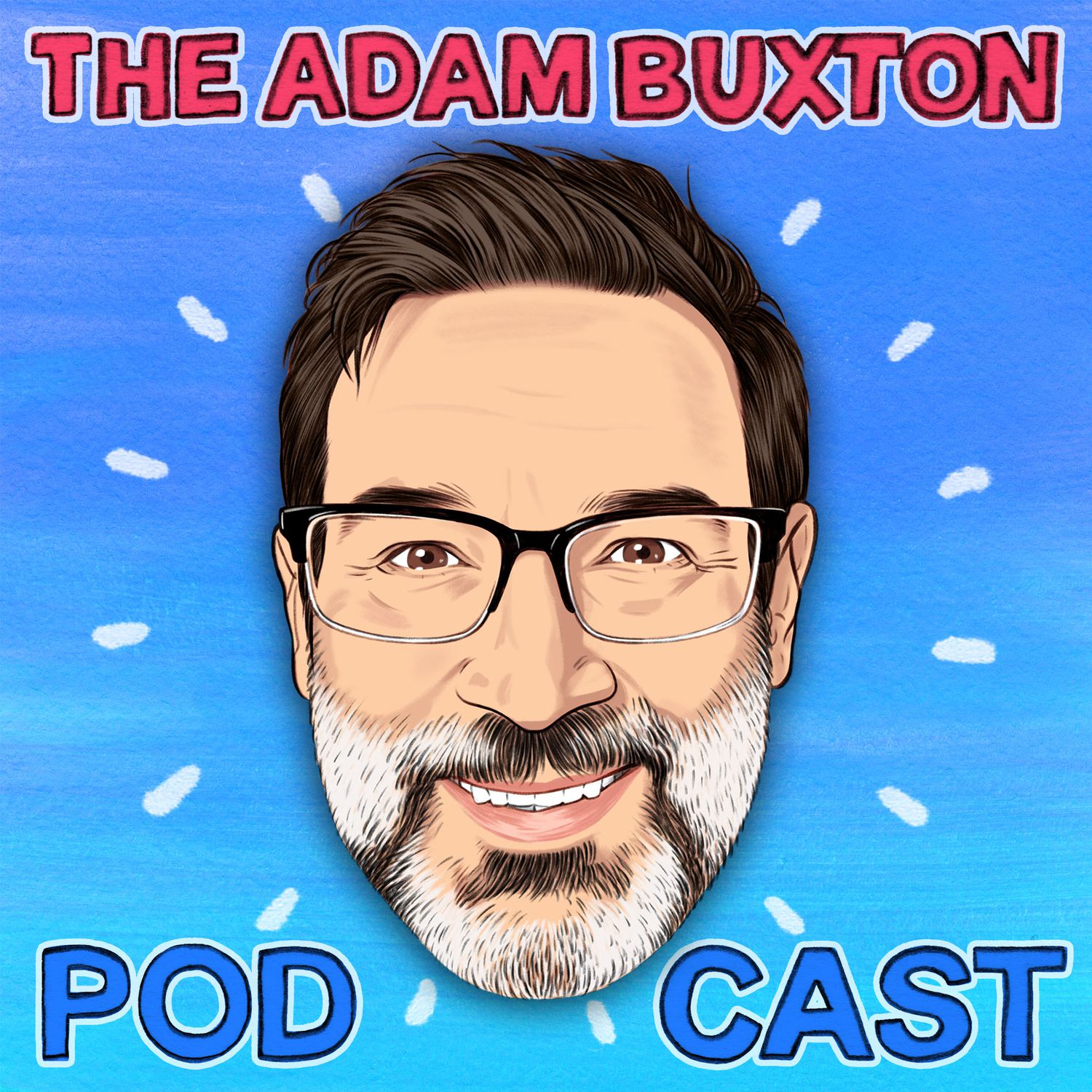 British comedian Adam Buxton talks with interesting people. The rambly conversations are sometimes funny, sometimes more serious with funny bits. Adam makes the jingles and records the intros and outros for most episodes while walking with his dog friend Rosie in the East Anglian countryside where he lives with his wife and three children.Adam has appeared in films such as Hot Fuzz, Stardust and Son Of Rambow as well as a variety of TV shows in the UK. Since 2007 he has hosted BUG, a live show that combines music videos and comedy that became a TV series on Sky Atlantic in 2012. From time to time he also does live shows featuring just his own material. Along with lifelong friend Joe Cornish he also is one half of award winning TV, radio and podcast duo Adam and Joe who have worked together since 1995.You can find many of the insanely catchy jingles Adam makes for the podcast as well as amazing bonus material, beautiful merchandise and a selection of his incredibly funny and brilliant YouTube videos on Adam's website: adam-buxton.co.ukYes, Adam is writing this himself using the third person. Hosted on Acast. See acast.com/privacy for more information.