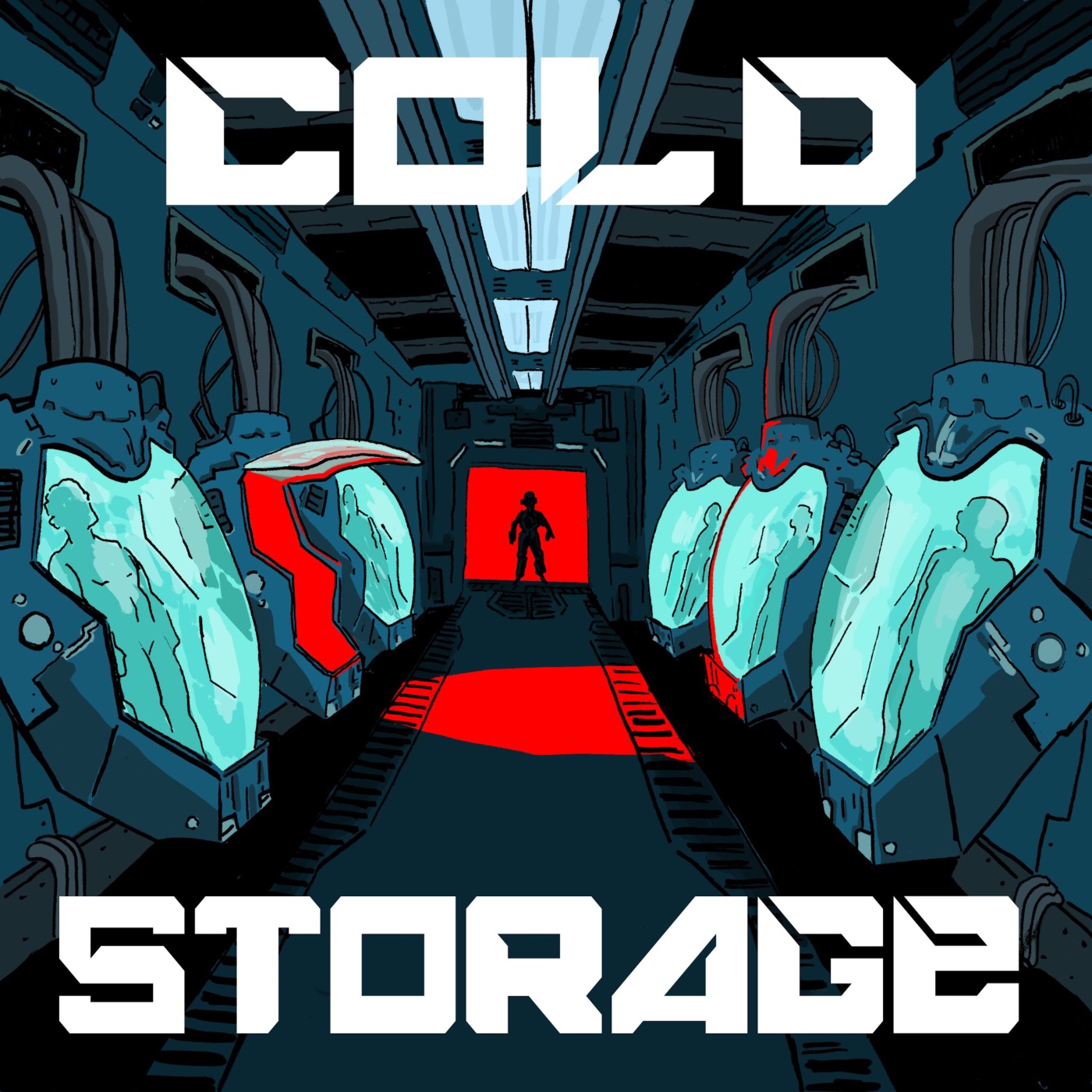 Cold Storage is a sci-fi narrative podcast mini-series produced by Corvus Audio, an independent podcast production company based out of Dayton, Ohio, and created by sibling duo Savannah and Harrison Webb. The series follows two mechanics tasked with maintaining an underground doomsday bunker in the aftermath of nuclear war who stumble upon a dangerous conspiracy that threatens the last remnants of humanity. Created by a talented and hardworking cast and crew from across the Southwest Ohio region, this independently produced mini-series is made possible by your generous support.